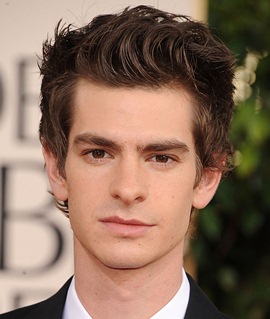 The British-American actor Andrew Garfield started his career as a child actor through the stage and later on made his on-screen debut through television. His feature-film debut came with Lions for Lambs in 2007 but it was his performance in supporting roles in 2010 movies The Social Network and Never Let Me Go that made Andrew a recognizable name in the industry. Having received various award nominations for both of these performances, Garfield landed his first lead role in superhero film The Amazing Spider-Man and then also reprised his role its sequel released in 2014. Since gaining international recognition, the actor has continued to work in film, stage and television industries simultaneously, receiving praise for work in each one of them. Moving towards the personal life of Andrew Garfield, he briefly dated Shannon Woodward, after which was in a relationship with his The Amazing Spider-Man film co-star Emma Stone from 2011 to 2015. 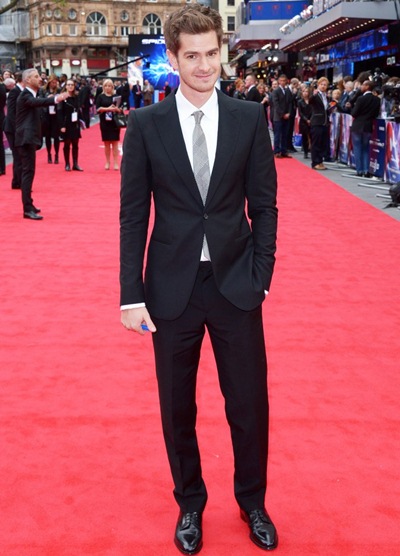 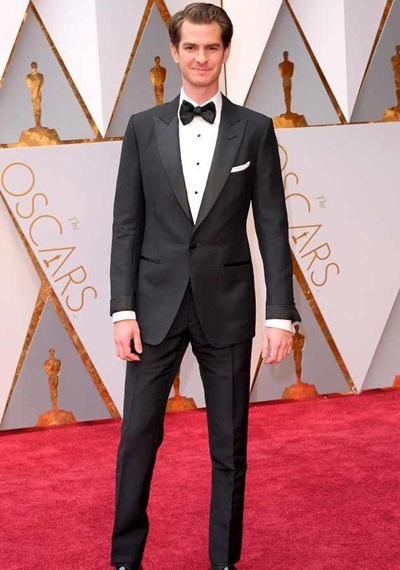