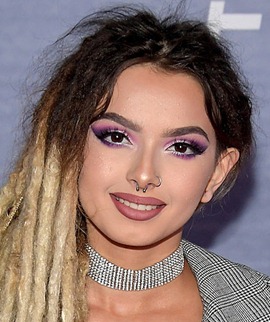 Zhavia Ward is an American singer who first gained recognition as a contestant on the singing reality television show, The Four: Battle for Stardom. Having grown up in a family of musicians, she developed the passion for music at a very young age and started her journey towards fame after participating in the FOX’s singing reality competition show, The Four: Battle for Stardom. Zhavia went on to finish at the 3rd place on the show and despite not winning it, her singing skills impressed everyone and she even got signed by a record label immediately. Aside from her singing, Zhavia Ward is also famous for her distinctive looks and it is one of the reasons behind her huge social media following. 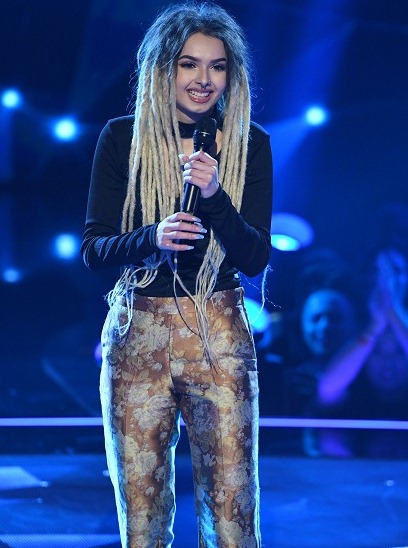 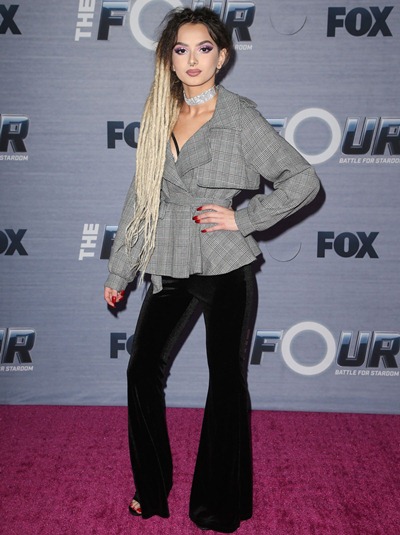