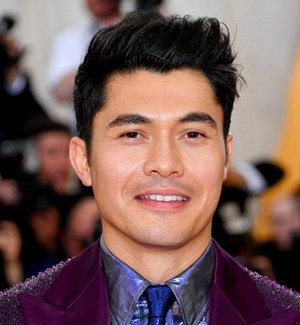 Originally born in Malaysia, Henry Golding moved to England at the age of eight. There, he completed his schooling and then briefly worked as a hairdresser before deciding to move back to Malaysia aged 21 with ambitions of pursuing an on-screen career. Her first stint in the entertainment industry came as a host of the short variety show, The 8TV Quickie. From there on, Henry continued his struggle and over the next few years, managed to build an impressive hosting portfolio. Despite plenty of success as a host, Golding still desired to pursue an acting career and that wish eventually became a reality in 2017. Following a global casting call, Henry Golding landed the male lead role in the romantic comedy-drama film Crazy Rich Asians. After being released in 2018, the movie turned out to be an international blockbuster and that massive success turned Henry into a household name as well.

From that breakthrough onwards, his rapid emergence in the entertainment industry has continued and with many more hit projects to his credits, he is now a highly sought-after artist of the international film and TV industries. Lastly looking towards his off-camera life, Henry Golding met TV presenter Liv Lo in 2011 and the pair got married in 2016. 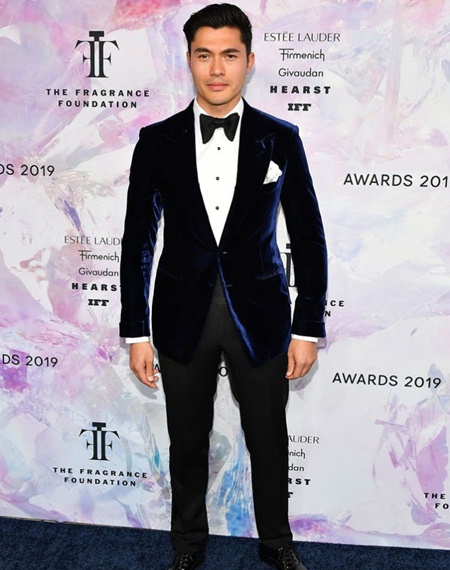 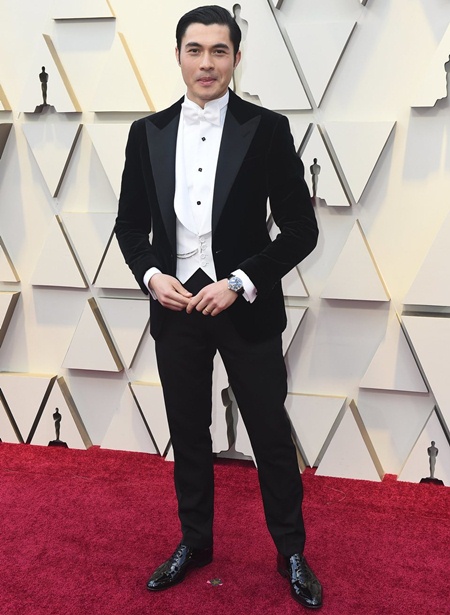 Below is the list of actor Henry Golding height, weight, shoe size, and other body measurements statistics.