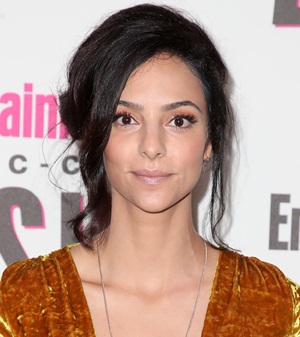 Tala Ashe is a professional actress who is prominently known for her work in American TV series like As the World Turns, Smash, and Legends of Tomorrow. Originally from Iran, she was just nine months old when her family immigrated to the United States. She grew up in Powell, Ohio and that’s where she began her acting career through high school theatre productions. Later on, she various prestigious institutes in order to polish and further improve her performing skills. Having started her professional career through stage productions, Tala made her on-screen debut in 2008 with the film “Waiting in Beijing”.

Afterward, she rose to prominence through a series of recurring roles in popular television series like As the World Turns, Smash, and American Odyssey. Following these, Ashe finally landed her first main cast role in the superhero series, Legends of Tomorrow. She joined the show in the third season and has received praise for her portrayal of the character of Zari Tomaz. 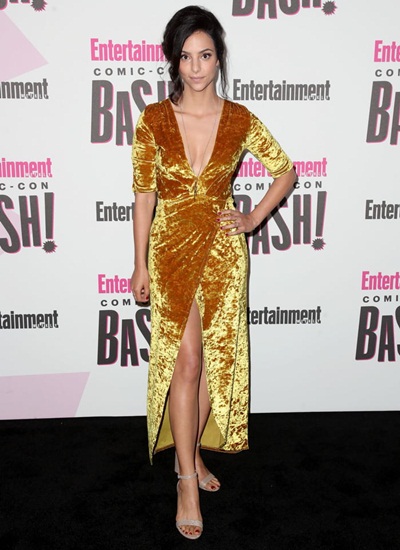 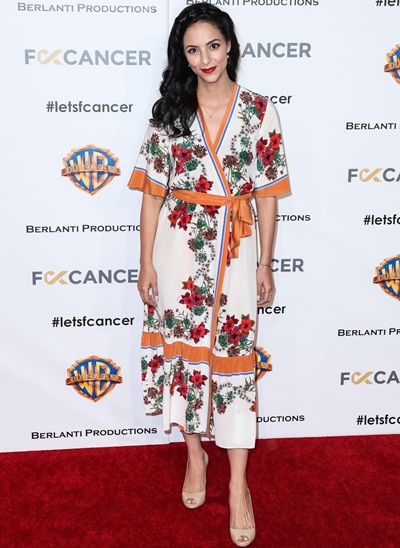