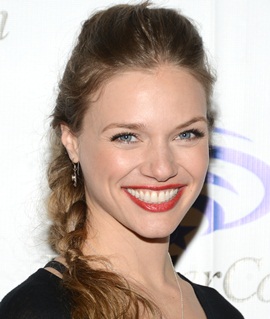 The Canadian actress Tracy Spiridakos began pursuing a full-time on-screen acting career in 2007 and after a long struggle, has been able to make a name for herself especially when it comes to the television industry. Her on-screen debut came with a minor role in the TV series Supernatural while first broke out to stardom in 2009 with the lead role in the comedy series, Majority Rules!. After that, Tracy has gone on to land prominent roles in several more series with some of her most notable TV credits being Revolution, Bates Motel and Chicago P.D.  On the other hand, the actress has tried to luck in the film industry too but is yet to get an opportunity for showcasing her skills in a major production film. As for her off-camera life, Tracy Spiridakos was previously engaged to actor Jon Cor and then also remained romantically involved with singer Justin Ruane. 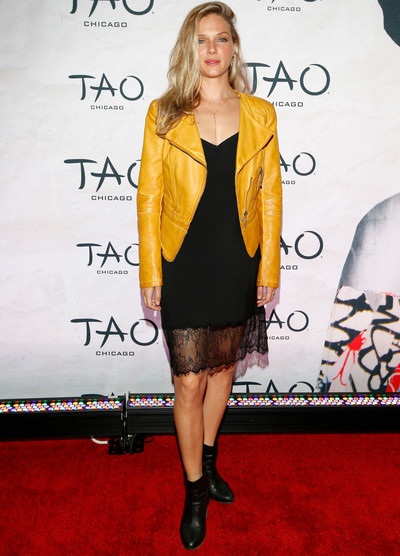 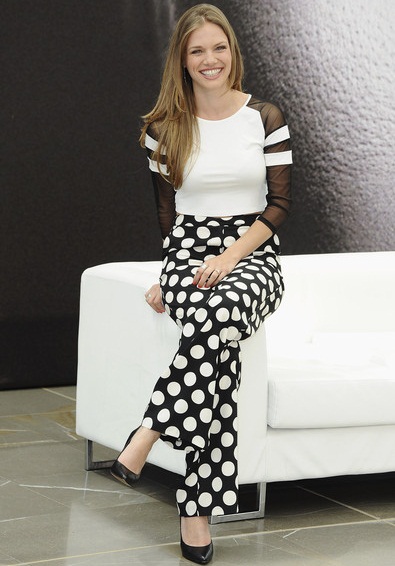