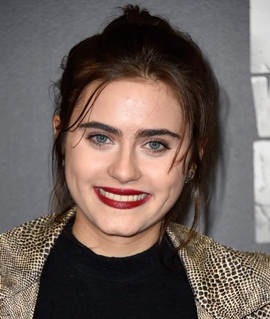 The American actress Ally Ioannides first rose to prominence through her critically acclaimed performance in the hit television series, Into the Badlands. Having started her acting career as a child through stage plays, she first moved into on-screen acting through a series of short films while first came into limelight with her recurring role of Dylan Jones in TV series, Parenthood. The big-break of her on-screen career came in 2015 when Ally became one of the main cast members of the TV series, Into the Badlands. Portraying the character of Tilda, her performance has met with praise from the audience and the overall success of the series internationally has turned Ally Ioannides into a promising rising star of the industry. While outside her professional work, she has managed to keep strong privacy on her personal life and that’s why not much is known about her family and dating life. Although she has been into media limelight for many years now but Ally still hasn’t dated anyone publicly till now. 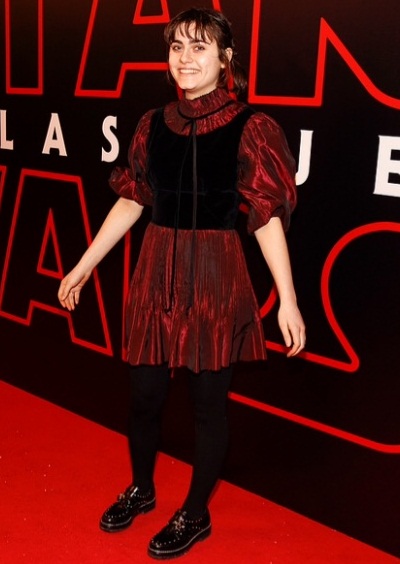 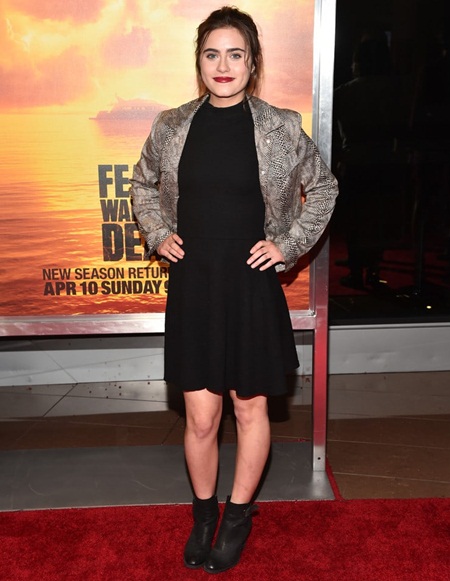