An English media and TV personality, Georgia Toffolo is widely recognized by the television audience for her appearances on the reality series Made in Chelsea and winning the game show, I’m a Celebrity…Get Me Out of Here!. Born to Nicola Toffolo and Gary Bennett in 1994, she was pursuing an LLB law degree with an ambition to work as a lawyer until deciding to drop out in order to explore other career opportunities. In 2014, Georgia became a cast member of the reality television show Made in Chelsea which laid down the foundation of her new career as a TV personality. Her fame expanded furthermore after winning the reality competition show I’m a Celebrity…Get Me Out of Here! In 2017 and then also began working as a reporter for the British TV program, The Morning. As far as her romantic life is concerned, some of her notable relationships have been with George Lineker, Richard Dinan, and Charles Goode. 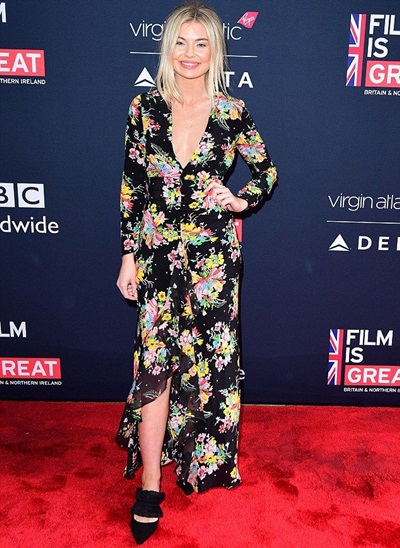 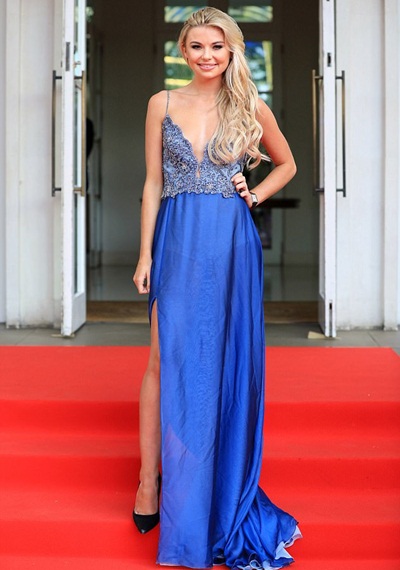