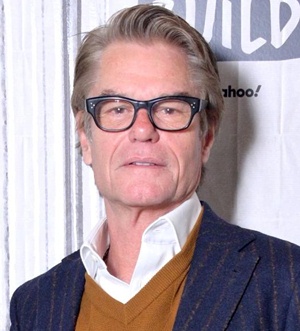 Harry Hamlin is one of the most prominent stars of the entertainment industry who has had a pretty successful acting career spread over multiple decades. After debuting in the mid-70s, his first major breakthrough came with the 1981 hit film Clash of the Titans. Following that, he began starring in the late-80s legal drama series L.A. Law and its massive success internationally, which turned him into a household name. Despite such a rapid rise in the industry, Harry has kept his on-screen career on a limited scale and has only worked on projects that intrigued his interest. Out of his extensive filmography, some most noteworthy films and TV series are Perfume, Movie Stars, Mad Men, and Veronica Mars.

Outside acting, Harry is a well-established businessman too with a keen interest in fusion power. Alongside that, he is a published author as well. Other than his professional success, Harry Hamlin is also known for his three high-profile marriages to actresses Laura Johnson, Nicollette Sheridan, and Lisa Rinna respectively. While his first two marriages were short-lived, Harry and Lisa have managed to carry their relationship successfully since marrying in 1997. In total, Hamlin has three children including one son with ex-girlfriend Ursula Andress and two daughters with wife Lisa Rinna. 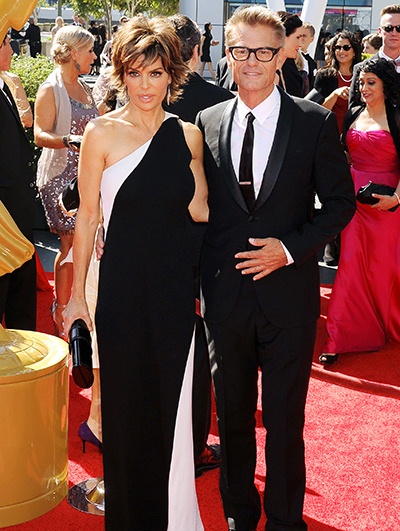 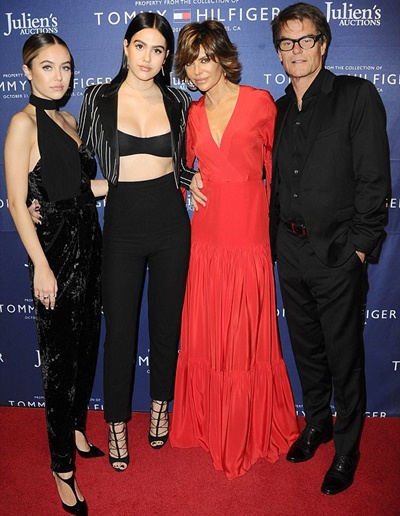