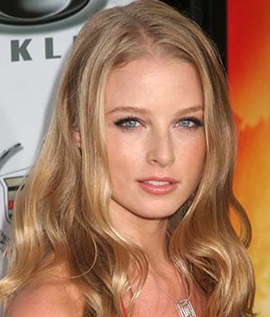 Rachel Nichols started her professional career as a model in late 1990s and after gaining plenty of success in the field, she ventured into acting in early 2000s. The first major breakthrough of her acting career came in 2005 when she portrayed the character of Rachel Gibson in the popular action TV series Alias and since then, she has gone on to have a highly successful on-screen career. Following her rise to stardom in the mid-2000s, Rachel’s has done a wide variety of work in the industry with some of her most notable film and television credits being Criminal Minds, Continuum, G.I. Joe: The Rise of Cobra, Conan the Barbarian, and Star Trek. Now moving from her professional career to her private life, her first marriage with film producer Scott Stuber lasted for just seven months while she got married again in 2014, this time to real estate developer Michael Kershaw. 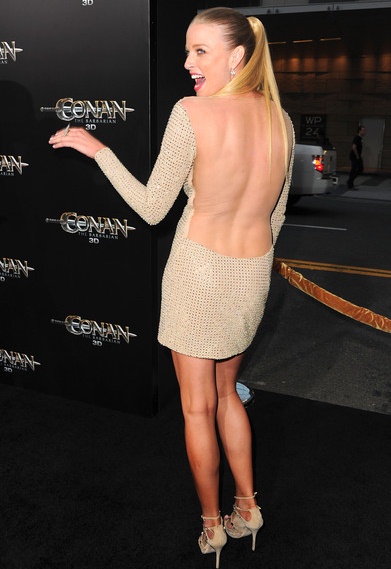 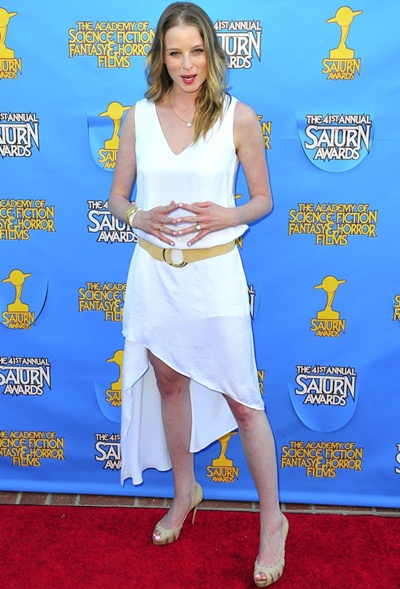