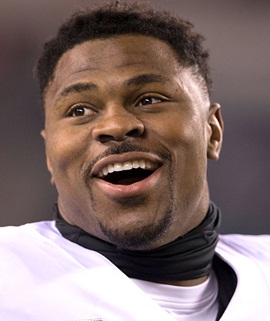 Khalil Mack is currently ranked as one of the top active players in the National Football League (NFL). Having put on several match-winning performances for his college football team Buffalo Bulls, he entered the 2014 NFL Draft as one of the most sought after players. The projections about him proved to be true as Khalil was picked fifth overall by the Oakland Raiders. Mack made his presence felt in the NFL straightaway with an outstanding rookie year and impressed everyone with his dominant play as a defender. Following a highly successful four year run with the Oakland Raiders, he got traded to Chicago Bears in 2018. His six-year deal with Chicago Bears is worth $141 million which makes him the highest-paid NFL defender of all-time. Now moving from his professional career to towards his personal life, Khalil Mack was reported to be dating reality TV star Angela Simmons in 2018 but they split after a short time period. 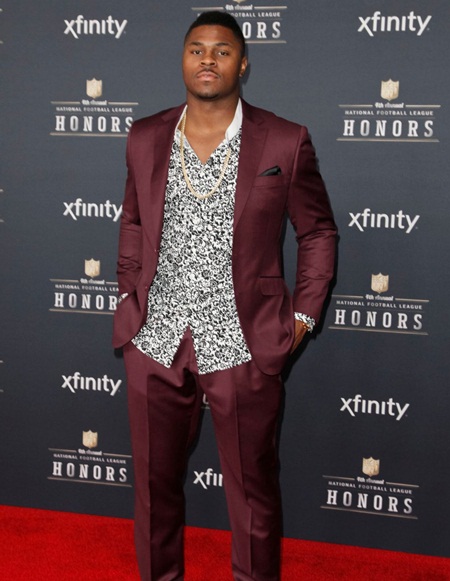 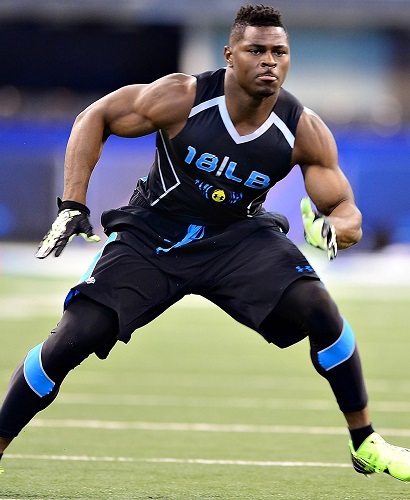