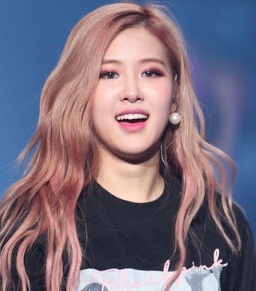 Roseanne Park is a renowned singer who has earned global recognition through her work as the lead vocalist of the South Korean girl group Blackpink. Originally born in New Zealand, her family moved to Australia when she was seven years old and that’s where she began singing and playing various musical instruments. Aged 15, she auditioned for the South Korean record label YG Entertainment and ranked first among the 700 contestants. After being signed by the label, she moved to South Korea and made her debut in the industry as a featured artist on G-Dragon’s song “Without You”. Following a four year training at YG Entertainment, Rose was introduced as a member of the newly formed girl group Blackpink alongside Jennie Kim, Lalisa Manoban, and Kim Jisoo. Since making their debut back in 2016, the band has gone on to release multiple albums, EPs, and singles that have performed exceptionally at the international level. Aside from the great success as a member of the Blackpink, Rose is enjoying her status as a major influencer as well. She is currently one of the most followed K-pop idols on social media and is also among the most searched ones. 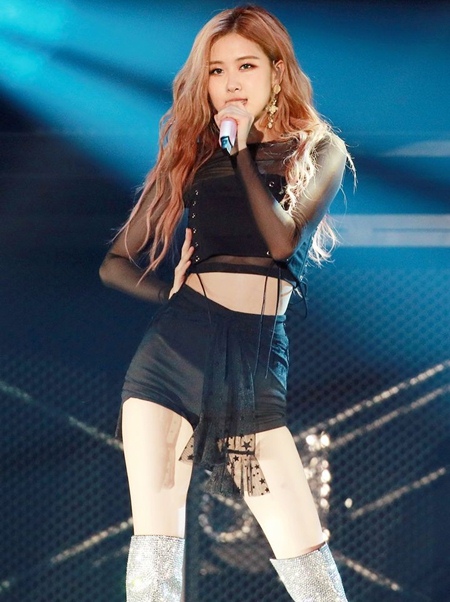 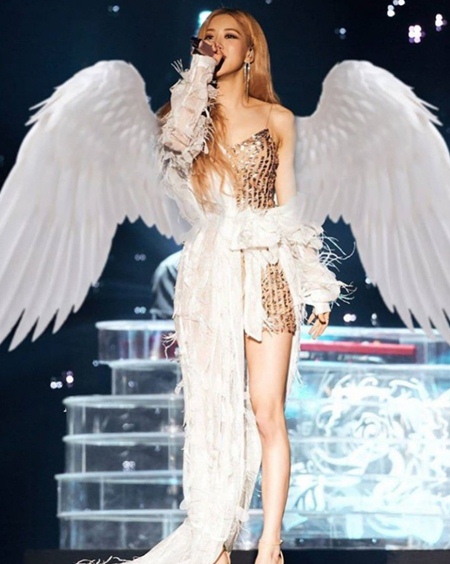 The following are the complete singer Roseanne Park body measurements, such as her height, weight, and shoe size.