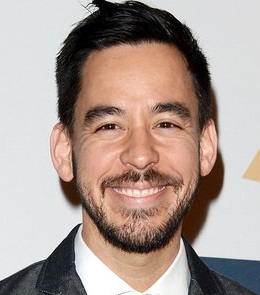 Mike Shinoda developed interest towards music at a very young age and in 1996, he co-founded a band named Xero with his high school friends which later became Linkin Park. The rock band first rose to fame with the success of their debut album Hybrid Theory in 2000, and since then has continued their success with more commercially hit albums like Meteora, Minutes to Midnight, The Hunting Party, and One More Light. Now having sold millions of records worldwide, Linkin Park is now named among the best-selling bands of the 21st century. Aside from his work with Linkin Park, Mike launched a hip-hop side project called Fort Minor in 2004, is the co-founder of Machine Shop Records, has produced tracks for several other musicians and even released music as a solo artist. In addition to being a very talented musician, he holds a keen interest in graphic designing and has showcased his fabulous work on various occasions. As far as his family life is concerned, Mike Shinoda is a third-generation Japanese American and is married to author Anna Hillinger since 2003. 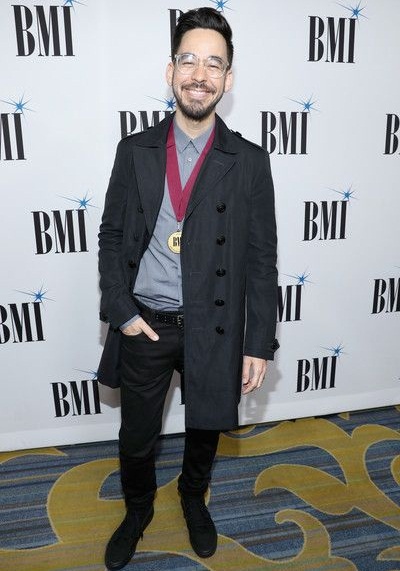 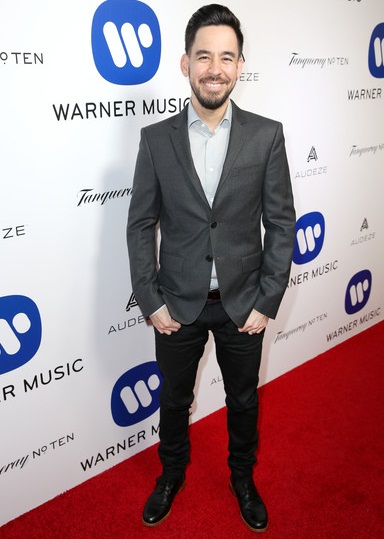