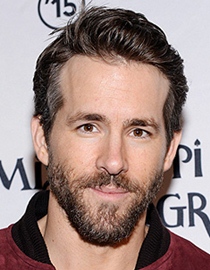 Ryan Rodney Reynolds is a Canadian actor born on October 23, 1976. Reynolds was interested in acting since his childhood and use to perform in school performances. He began his professional acting career in 1990 from the teen soap Hillside. Later on, in 1996 Ryan appeared in the television film Sabrina the Teenage Witch. As an adult, Reynolds earned recognition from the television series called Two Guys, A Girl and a Pizza Place. Upcoming years bring more success for him as an actor and he starred in the blockbuster films such as Adventureland, X-Men Origins: Wolverine, The Proposal and The Voices. Numerous accolades and nominations were received by him throughout his career including MTV Movie Awards, Teen Choice Awards and People’s Choice Awards. As for his personal life, Ryan Reynolds was in a relationship with singer Alanis Morissette and afterwards he began dating actress Scarlett Johansson. The couple became married in 2008 but they ended up their relation in 2011. After which Ryan married actress Blake Lively in 2012. 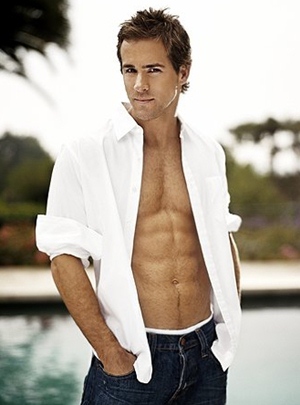 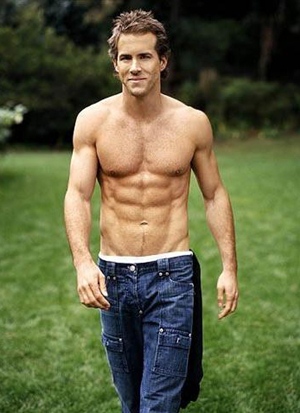 Take a look at the actor Ryan Reynolds body measurements like his weight, height, biceps, waist, chest and shoe size.