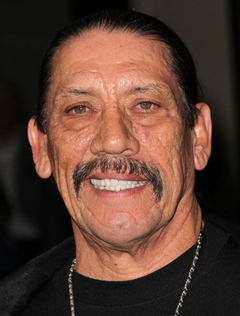 Danny Trejo is an American actor who has starred in various Hollywood films, often as villains born on 16th May, 1944. He has become a prolific actor in both television and films, performed alongside some of Hollywood’s most famous actors such as Nicolas Cage, Johnny Depp and Charles Bronson. Trejo mostly played thugs or lowlife characters, although he has also portrayed sympathetic characters in films like Spy Kids and Bubble Boy. Throughout his career, Danny starred in several successful films including Anaconda, Spy Kids and Bad Ass. In addition to that, as a producer he produced his first film in 2014 entitled Ambition and also made cameo appearances in a number of music videos such as Got It Twisted and Loco. As far s his personal life is concerned, Danny Trejo became married with Debbie Shreve in 1997 but the couple divorced in 2009. 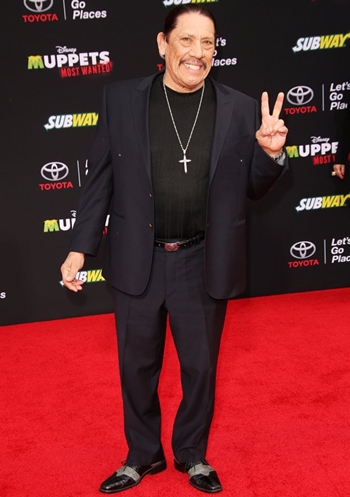 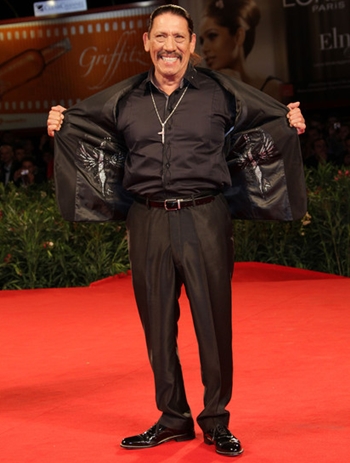