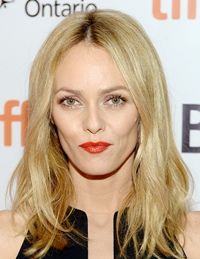 The French model, actress and singer, Vanessa Chantal Paradis was born on December 22, 1972 to Corinne and Andre Paradis. She earned initial recognition as a child singer through her appearance on a local television program but it was her song “Joe le taxi” which made her an internationally known star at the age of just 14. The debut album of Vanessa titled “M&J” also performed pretty well both critically and commercially after which she has gone on to release a couple of more albums like Vanessa Paradis, Divinidylle, Love Songs and Bliss, all of which have been well-received by the fans. Having earned initial recognition through music, Paradis also successfully ventured into the fields of modeling and acting. In addition to working as a model with several renowned brands, she has also made appearances in several television shows and films so far, earning praise for her acting skills too. As far as her personal life is concerned, Vanessa Paradis has dated several celebrities like Florent Pagny, Lenny Kravitz, Stanislas Merhar and Benjamin Biolay but her most media attention grabbing relationship has been with actor Johnny Depp. Vanessa and Depp dated from 1998 to 2012 and have two children together. 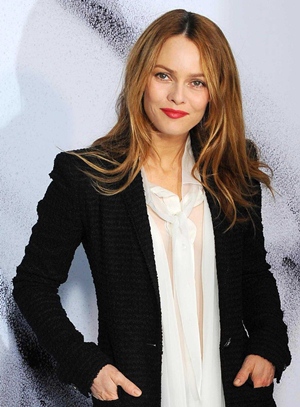 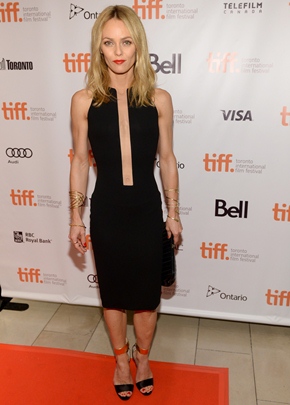 The complete Vanessa Paradis body measurements are listed below including her height, weight, dress, bra and shoe size.