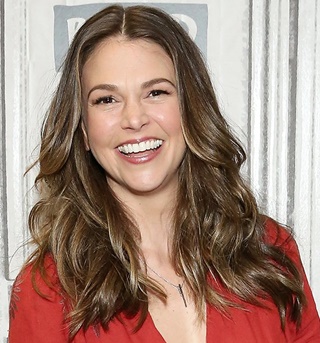 Sutton Foster is a Tony Award-winning actress, dancer, and singer known for her extensive work in musical theater. She was born on March 18, 1975, in Statesboro, Georgia, and grew up in Troy, Michigan. She began performing at a young age and even dropped out of university in order to pursue theatrical career opportunities full-time. Foster began her professional journey on Broadway in the early 90s and went on to star in several Broadway productions. She first earned limelight with “Thoroughly Modern Millie,” for which she won a Tony Award for Best Actress in a Musical in 2002. From there on, she received critical acclaim and multiple award nominations for many more projects as well, including The Drowsy Chaperone and Anything Goes.

In addition to her work on Broadway, Sutton has done numerous on-screen projects too. She has managed to compile an impressive film and television portfolio, with TV series Bunheads, and Younger being the two most successful ones. Sutton Foster is known for her versatility as a performer and has received widespread critical acclaim for her work. Now lastly coming to her personal life, she has gotten married twice so far. Her first marriage with actor Christian Borle ended in three years while she has been married to screenwriter Ted Griffin since 2014. 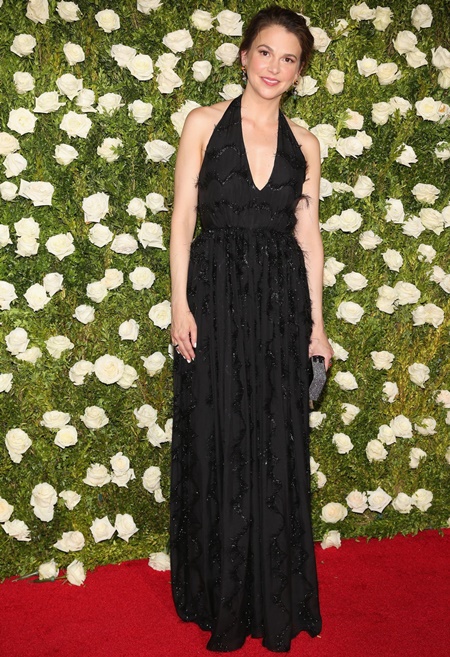 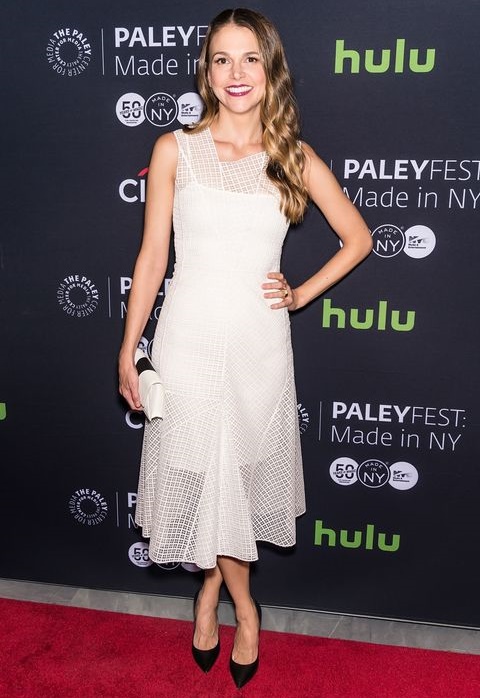