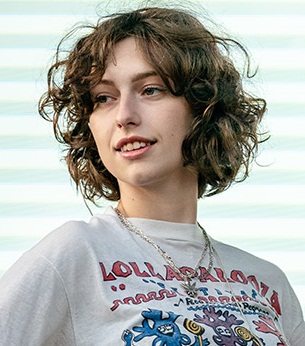 Mikaela Mullaney Straus is an American musician widely known by her professional stage name King Princess. She debuted in the music industry in 2018 with the single “1950” and right away its international success turned her into an up and coming superstar. Later that year, she released her first extended play (EP) “Make My Bed”, led by the singles “1950” and “Talia”. Continuing her musical journey, King Princes then released her debut album “Cheap Queen” in 2019. Meeting the anticipations, the album received praise from music critics and also generated massive sales internationally.

With such successes within a short period, she has emerged as one of the most promising young talents of the industry and as time progresses, her work is expected to mature furthermore. Now lastly coming towards her personal life, Mikaela Straus is openly gay and genderqueer. She had a short-lived relationship with actress Amandla Stenberg while in 2019, she began dating Quinn Whitney Wilson. 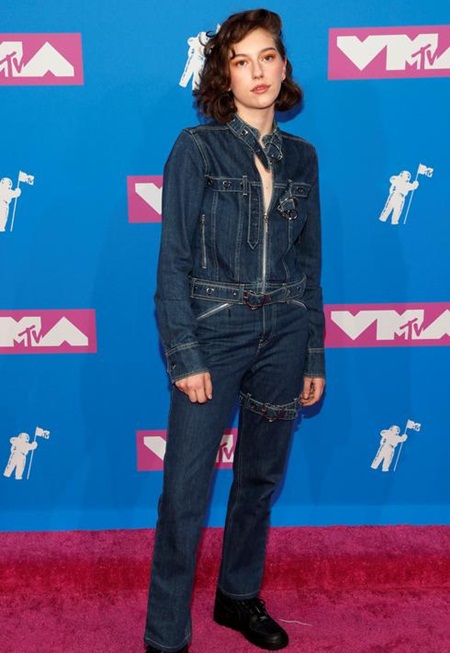 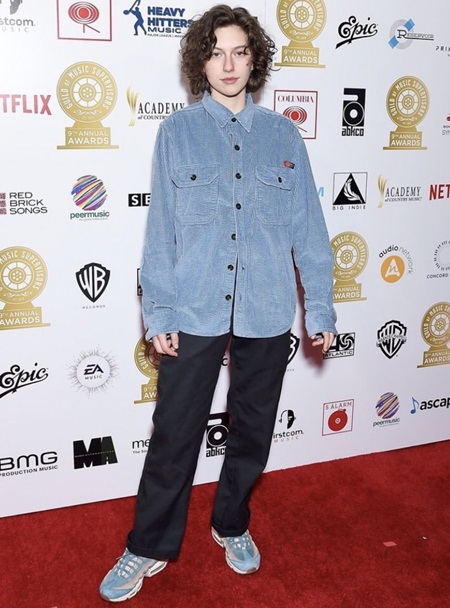