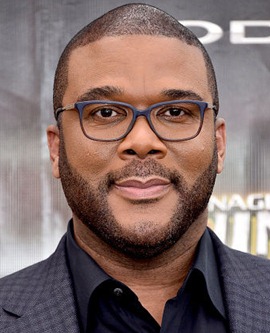 Tyler Perry is a highly successful filmmaker, playwright, and actor. His career began with a series of letters that Tyler wrote to himself and later became the basis for the successful musical, I Know I’ve Been Changed. He created the iconic character of a tough elderly black woman named Madea which he has portrayed in several movies, stage plays and television series over the years. Having entered the entertainment industry in the early 1990s, Perry still remains one of the top artists in the industry and is ranked among the highest paid male stars of the industry. As far as his private life goes, Tyler Perry is yet to get married but has been in a long-term relationship with model Gelila Bekele who gave birth to the couple’s first child, a son named Aman Tyler Perry in 2014. 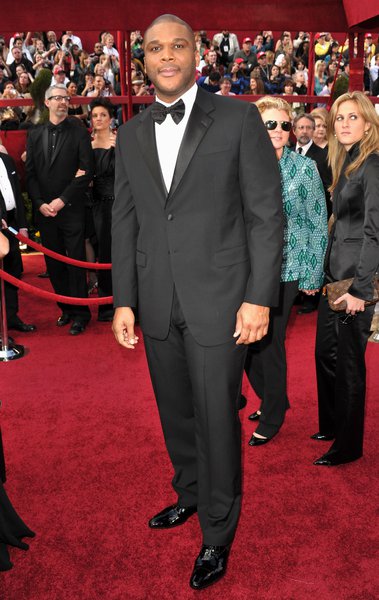 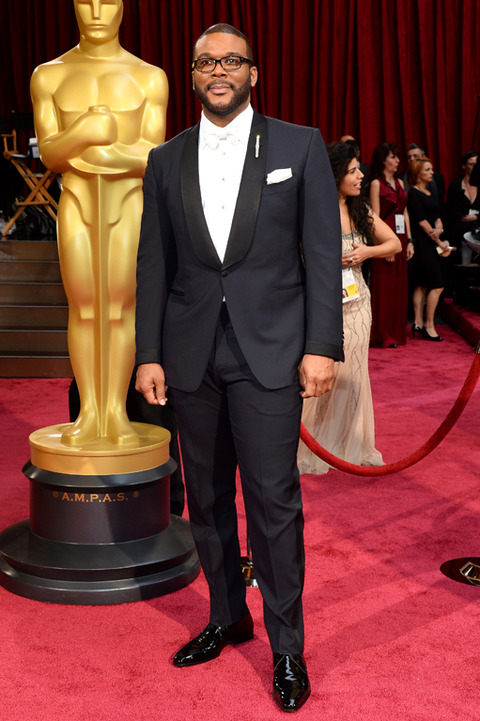 Complete information about Tyler Perry height, weight, shoe size and other body measurements is listed below.