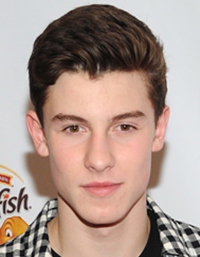 The Canadian singer, Shawn Mendes was born on August 8, 1998, to real estate agent Karen and businessman Manuel Mendes. He first began earning attention by posting the cover videos of various songs on the popular social media app Vine during 2013. With millions of followers, one of his videos grabbed the attention of artist manager Andrew Gertler who contacted Shawn and helped him sign a contract with Island Records. He released his debut single “Life of the Party” in June 2014 which gained a lot of success, making him the youngest artist to have a debut song in the top 25 on the Billboard Hot 100 at that time. This was followed by Mendes debut Extended Play (EP) “The Shawn Mendes EP” later that year which was also very well received by the audience. Shawn Mendes finally released his debut studio album titled “Handwritten” during April 2015 that earned major commercial success and critical acclaim as well. While when it comes to his personal life, Shawn Mendes’s past relationships history is not known but the singer is now confirmed to be dating singer Camila Cabella. 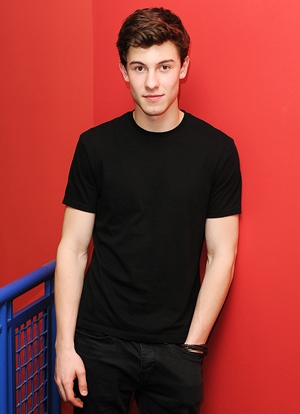 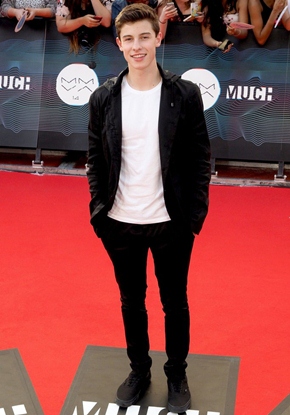