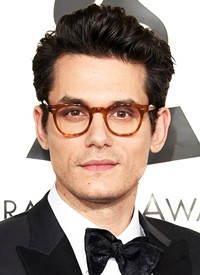 John Clayton Mayer is an American singer, producer and songwriter born on October 16, 1977. He was interested in singing since his childhood and always wanted to pursue it as a career. At the age of 19, John and his friend together formed a band named LoFi Masters and began performing in club and coffee houses. Later on, he recorded his independent EP Inside Wants Out consisted of eight songs. In 2001, he released his debut album called Room for Squares which gained critical acclaim and after that his next album Heavier Things bestowed him with Grammy Award and received positive reviews. In coming years, John Mayer released numerous albums to maintain his successful musical career including Battle Studies, Born and Raised and Paradise Valley. Several Awards were given to him to appreciate his singing aptitude such as Grammy Award, MTV Video Music Award and People’s Choice Award.

Besides singing, Mayer as well extended his career into television hosting, writing and comedy. He wrote column titled Music Lessons with John Mayer in the magazine Esquire. Moreover, John is a philanthropist and always supported the cause of different organizations and in 2002 he formed an organization called Back To You with the objective of focusing in the area of education and health. As for his personal life, Mayer dated several celebrities including Minka Kelly, Jennifer Love Hewitt and Katy Perry. 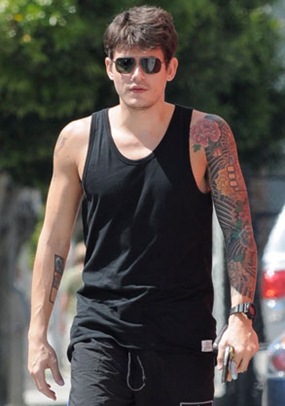 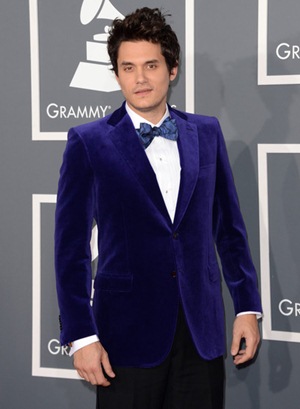