The American actress, fashion designer, musician and model, Milla Jovovich was born on December 17, 1975. She began her professional career through modeling and later moved into acting in 1998 with her debut role in television film The Night Train of Kathmandu. Milla first earned international recognition through her role in film Return to the Blue Lagoon while her acting career breakthrough role came in 1997 with The Fifth Element. Since then, she has gone on to star in several more movies out of which Resident Evil film series is the most noticeable one. Although the film has failed to impress critics but all of its installments have been commercially successful so far. In addition to acting, she also has interest in music and had released a music album The Divine Comedy in 1994. Since then, Milla continues to release demos of her other songs on her official website and also contributes to soundtracks of her movies. Milla Jovovich has been married three times till now. Her first marriage was with Shawn Andrews, second with Luc Besson and is currently married to Paul W.S. Anderson since 2009. Milla and Paul now have a daughter together, who was born in 2007. 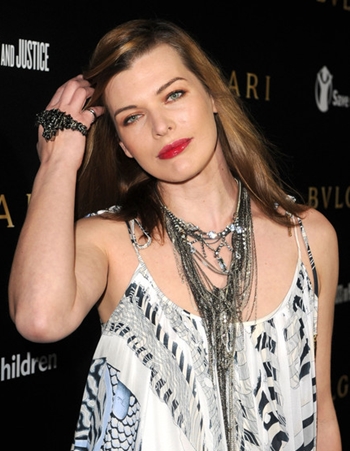 Given here are complete details about Milla Jovovich family tree including her father, mother, siblings, spouse and children names and pictures. 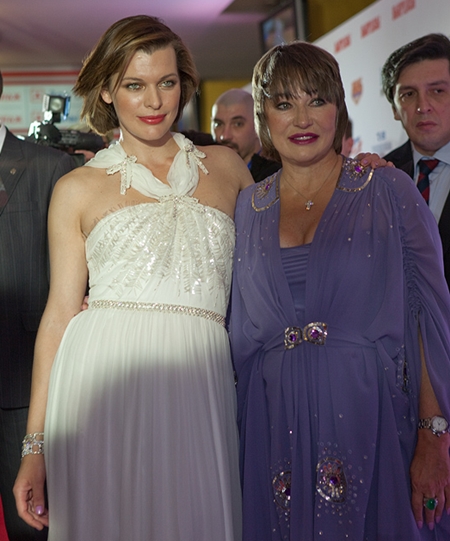 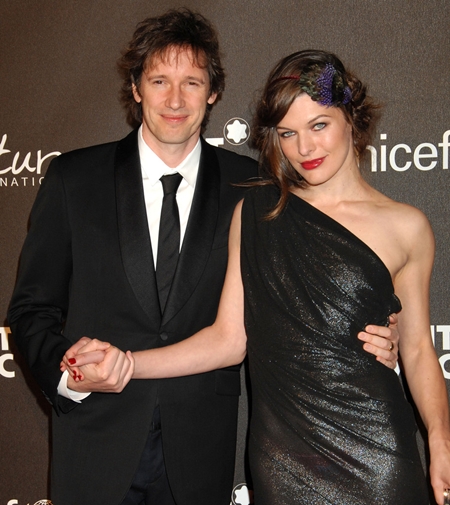 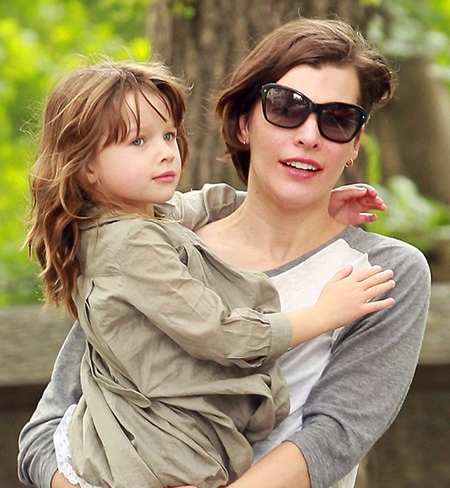