Born on 14 March, 1965, Aamir Khan is an Indian film actor, producer and television presenter who has been working in Bollywood for over two decades now and is widely considered as one of the most popular and successful actors in the Hindi cinema history. He first entered the film industry as a child artist in 1973 through a minor role in film Yaadon Ki Baaraat but his first featured role came in 1984 with Holi. Aamir Khan than gained wider recognition through his performance in 1988 film Qayamat Se Qayamat Tak and since then has gone on to star in several critically and commercially successful films such as Dil, Raja Hindustani, Lagaan, Taare Zameen Par, Ghajini, Dhoom 3, Fanaa and 3 Idiots. In addition to acting, Khan is pretty actively involved in philanthropic work and has also worked as the host of television show Satyamev Jayate. Aamir Khan has been married twice till now, first with Reena Dutta from 1986 to 2002 and currently with Kiran Rao since 2005. The actor has 3 children from his two marriages including two sons and a daughter. 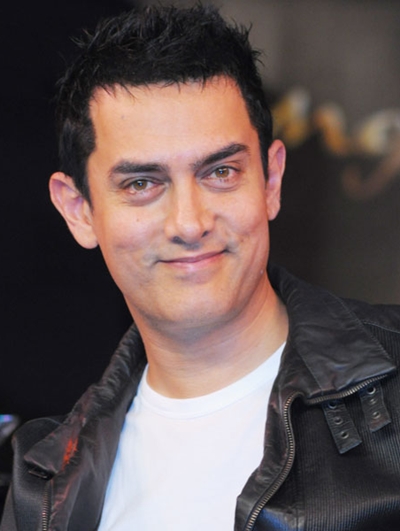 Given here are complete details about Aamir Khan family tree including his father, mother, siblings, wife and children names as well as pictures. 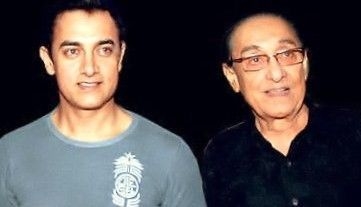 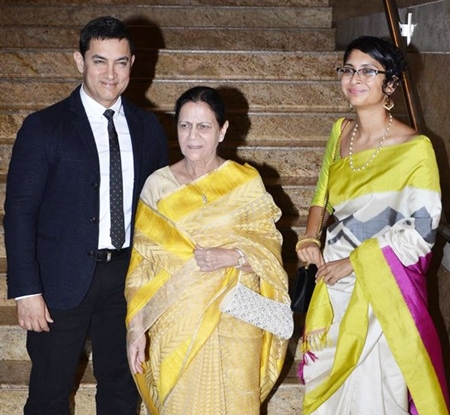 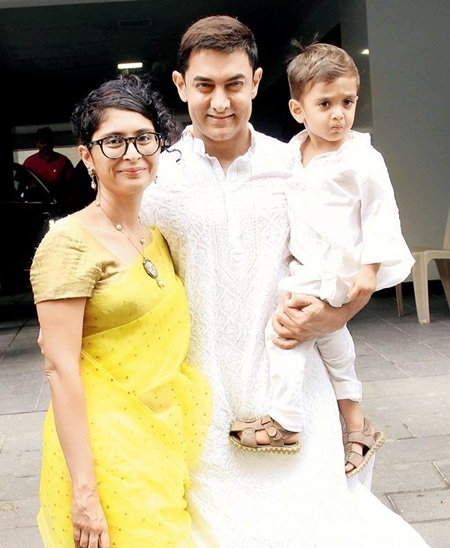