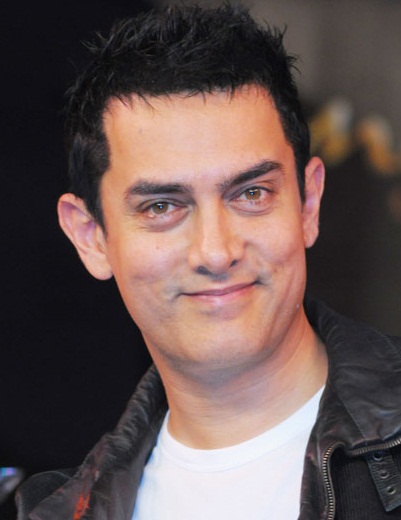 Named among one of the most popular and influential celebrities in India, Aamir Khan is an Indian film actor, producer and television presenter. He was born on March 14, 1965 to film producer Tahir Hussain and Zeenat Hussain. Aamir Khan made his on screen debut as a child actor in 1973 film Yaadon Ki Baaraat while his first featured role was in 1984 film Holi. He started his full-time acting career through lead role in commercially successful films Qayamat Se Qayamat Tak and Raakh which were followed by featured roles in several hit films like Raja Hindustani, Dil, Sarfarosh and Earth. In 2001, Aamir Khan started his own production company and his first release Lagaan garnered a lot of commercial as well as critical success.

Since then, he has went on to star in numerous more highly successful films such as Fanaa, Taare Zameen Par, Ghajini, 3 Idiots and Dhoom 3 which is currently the highest grossing Bollywood film of all-time. In his personal life, Aamir Khan has been married twice till now. His first marriage was with Reena Dutta in April 1986 and they had two children together but their marriage ended after 15 years in December 2002. He then married Kiran Rao in December 2005 and couple’s first child was born in December 2011. 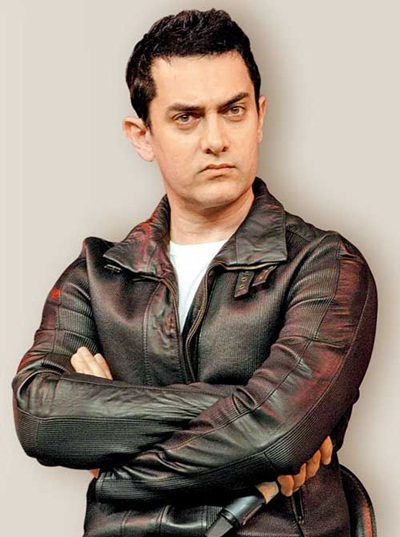 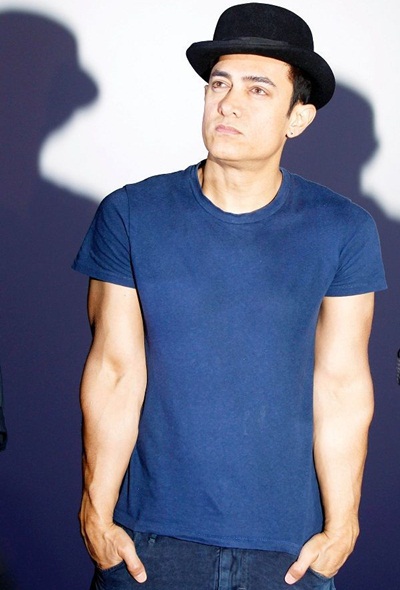 Given below are complete details about actor Aamir Khan favorite things such as perfume, color, food, hobbies, movie, sports, actor and actresses.