The American actress, Mila Kunis was born on August 14, 1983 to Elvira and Mark Kunis. She developed interest in acting during school days and appeared in several television series and commercials during her teenage. The breakthrough role of Mila’s acting career came in 2008 with film Forgetting Sarah Marshall and since then, she has gone on to star in numerous critically and commercially successful movies including Friends with Benefits, Ted, Max Payne and Black Swan. In her off-camera life, Mila Kunis briefly dated actor Macaulay Culkin from 2002 to 2011 and is currently in a relationship with actor Ashton Kutcher since 2012. The couple became engaged in February 2014 and welcomed their first child, a daughter on September 30, 2014. 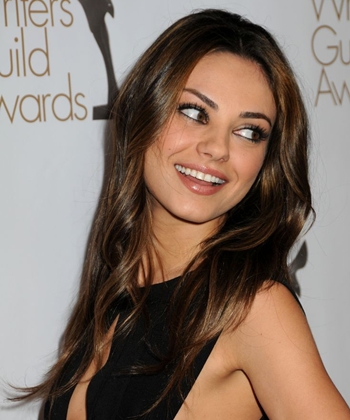 Given here are complete details about Mila Kunis family tree including her parents, siblings, partner and children names and pictures. 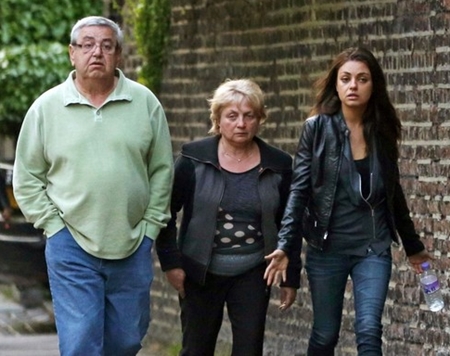 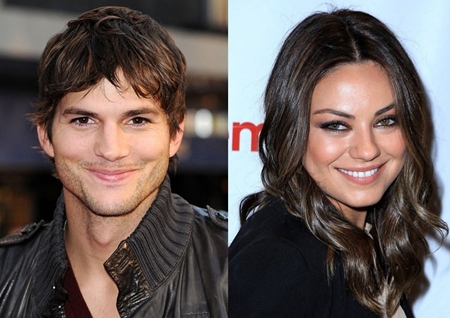 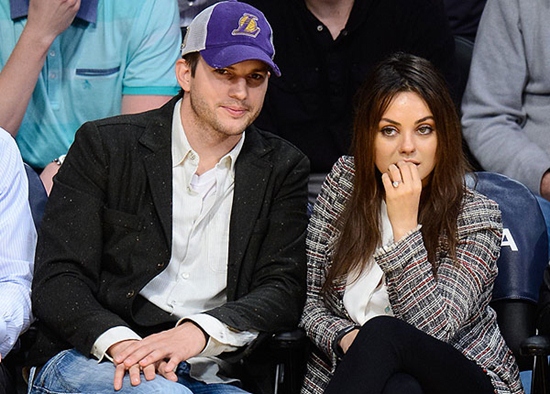 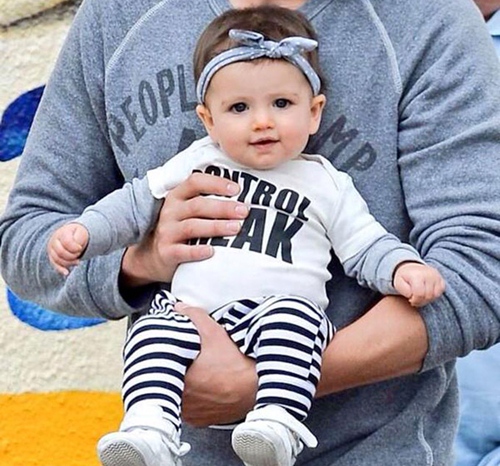 These we the complete details about Mila Kunis family and Husband. If you would like to learn about the families of more celebrities, you can explore our website.