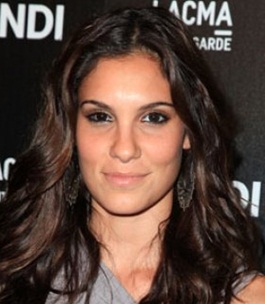 The Portuguese-American actress Daniela Ruah is widely known for portraying the character of Kensi Blye in the popular TV series, NCIS: Los Angeles. Her career initially began in her home-country Portugal after which she moved to the UK and then ultimately to the United States for the purpose of education and work opportunities. After having proven her skills through work in the Portuguese entertainment industry, Daniela began to look for opportunities in the American television industry. Soon she received her big-break after landing the role of Special Agent Kensi Blye in the police procedural series, NCIS: Los Angeles. First aired in 2009, the series has earned great success and has played a key role in achieving Daniela’s ambition of becoming an internationally recognized actress. Outside her professional work, Ruah is married to David Paul Olsen since 2014 and the couple has two children together. 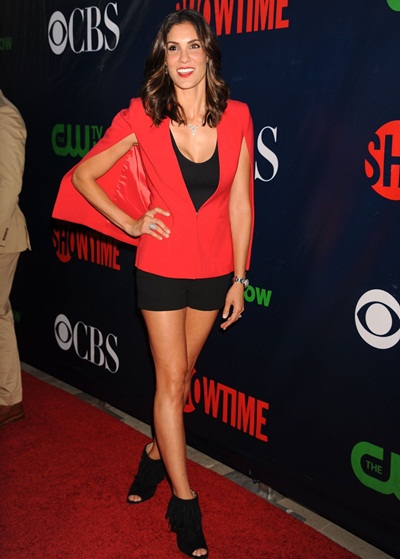 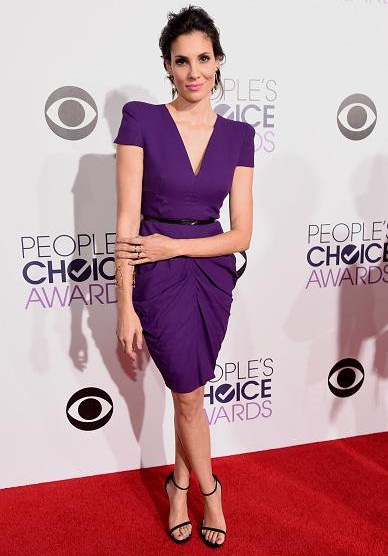