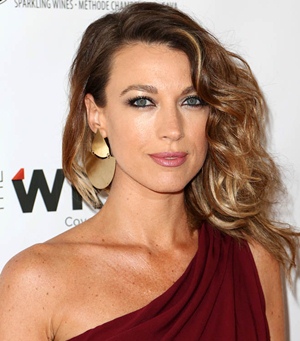 The American actress Natalie Zea started her professional career through theatre and then moved into on-screen work in the mid-90s. Following a few minor gigs, she first began attaining attention through her performances in the 2000s TV series like Passions, Eyes, and The Shield. Almost a decade into her on-screen career, Natalie finally received international limelight through her main cast role in the hit TV series Dirty Sexy Money. Following that breakthrough, Zea has rapidly grown into one of the most well-recognized stars of the American entertainment industry especially when it comes to television. From the year 2010 onwards, she has played major roles in several popular shows including Justified, The Following, and The Detour. Now as far as the off-camera life of the actress is concerned, Natalie Zea began dating actor Travis Schuldt in the early-2000s and after a long-term relationship, they became married in 2014. 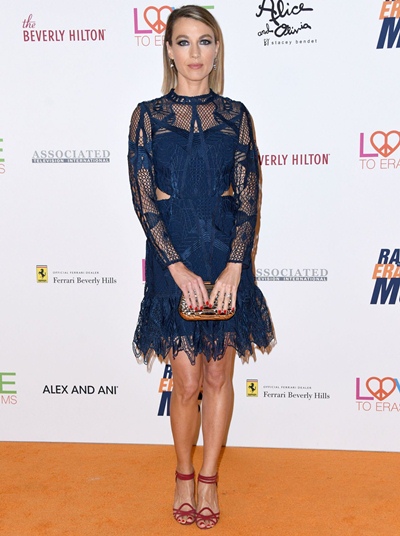 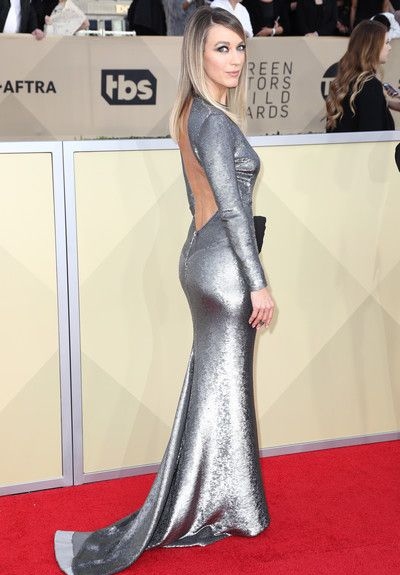