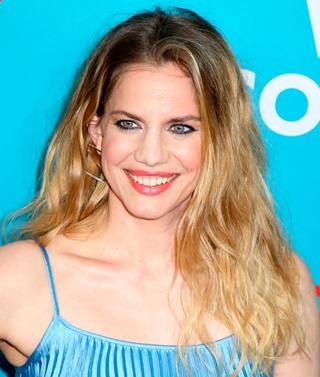 Anna Chlumsky is a well-known American artist. Her full name is Anna Maria Chlumsky, Anna was born on 31st December 1980 in Chicago. During her early academic days, Chlumsky started her acting career as a child in various films and television series and gained much recognition in her early years also through her modeling with her mom. Her mother was also a performer in America. Anna’s role in the films My Girl and My Girl 2 gained her much fame as a child artist. After that breakthrough, she got many opportunities as a child star but decided to complete her studies first. Soon after the long break from the media industry for her college and university studies from 1999 to 2005, Anna returned to acting after completing her training at Atlantic Acting School in Manhattan.

After her comeback, she appeared in a large number of films and television series such as Gold Diggers: The Secret of Bear Mountain, Blood Car, In the Loop, and series like Law and Order, Cupid but got much fame with the series Veep from 2012-19. For her phenomenal performances in films and TV, she has gained many accolades including Young Artist Awards as a child star, Gracie Awards, and Screen Actors Guild Award. According to her personal life, Anna got married to her class fellow from the University of Chicago and also the Army Reserve member Shaun So. They both married in 2008 and now have two beautiful daughters. By looking into her life, Anna is successful in both her personal and professional life. 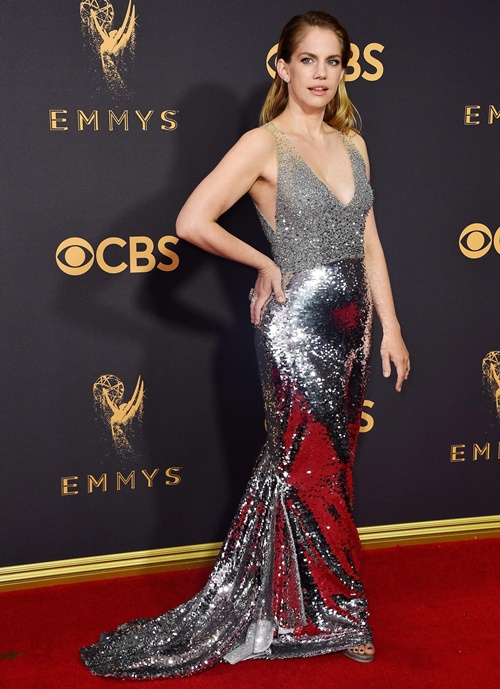