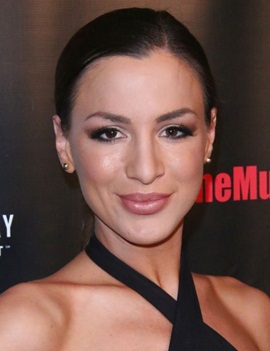 Jordan Carver is a German actress and glamor model. After completing her education, she initially worked as a hotel manager but eventually decided to pursue a career in modeling. In order to explore better opportunities, Jordan moved to the United States in the late 2000s and launched her own website in 2010 which featured her own exclusive content. Later she began posing for magazine publications and soon garnered fame internationally due to her body shape. Along with modeling, Carver has also released her yoga workout DVDs. In addition to this, Jordan has been featured in several YouTube videos and also made her acting debut with 2013 film Who Killed Johnny. While in her personal life, Jordan Carver was previously married to David Sebastian after which she began dating David Baldwin. 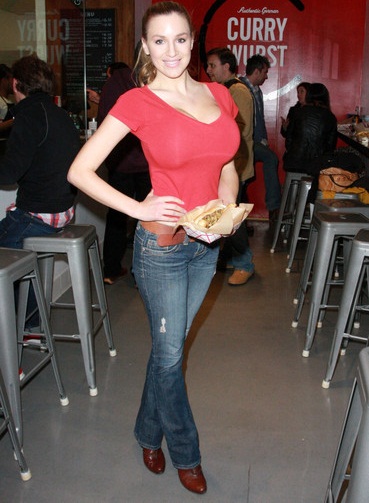