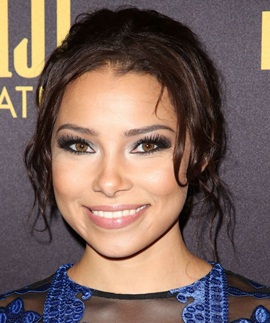 Canadian actress Jessica Parker Kennedy was born on October 3, 1984. Her on-screen career began in 2006 and within the next few years, she became a well-known television actress through her fabulous performances in series like Kaya, Smallville and The Secret Circle. Jessica’s worldwide fan base expanded furthermore when she began starring in the historical adventure TV series Black Sails as Max. As far as the personal life of the actress is concerned, Jessica Parker Kennedy dated actor Luke Arnold for a while. 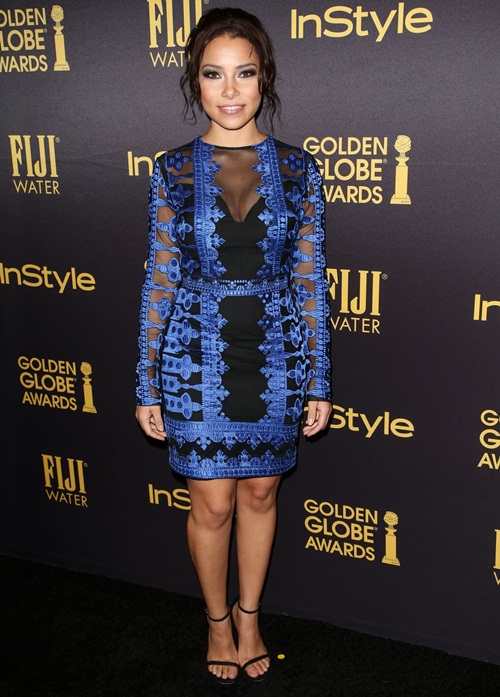 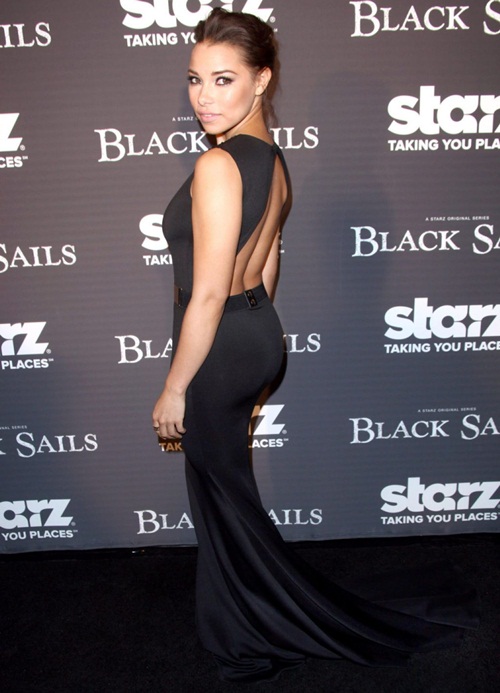