The American fashion model and television personality, Kendall Jenner was born on November 3, 1995 to Kris Jenner and Bruce Jenner. She first gained recognition after appearing in reality television show Keeping Up With The Kardashians along with her other family members. Her professional modeling career began after being featured in Paper magazines “Beautiful People” article series in 2010 and her first modeling job came at the age of just 14 with a campaign for Forever 21. Since then, Kendall Jenner has walked the runway for several well-known designers and has also done photo shoots with a number of magazines. Along with modeling, she has also co-hosts public events regularly along with her sister Kylie Jenner. 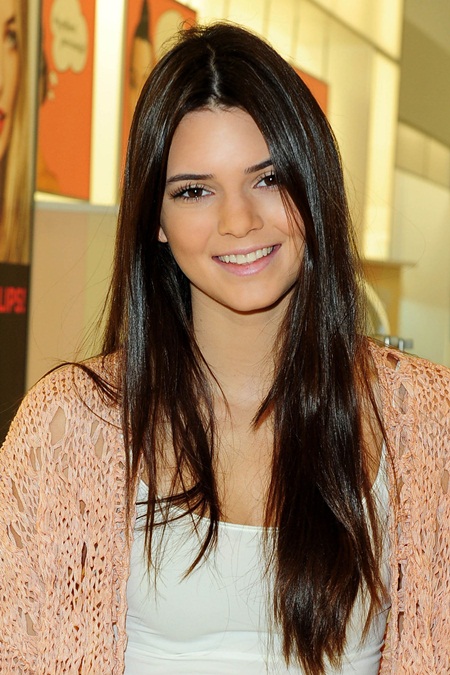 Given here are complete details about Kendall Jenner family tree including her father, mother and siblings names and pictures. 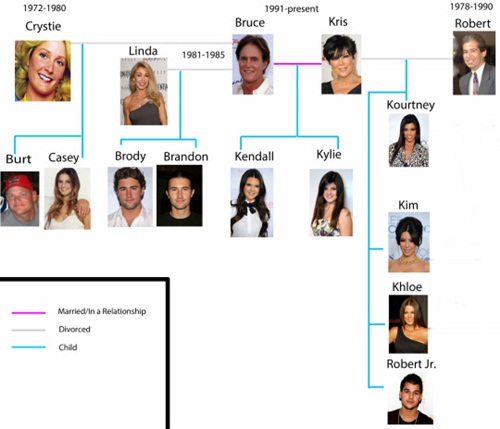 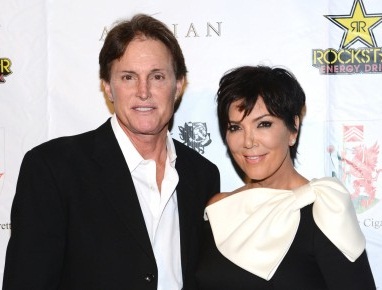 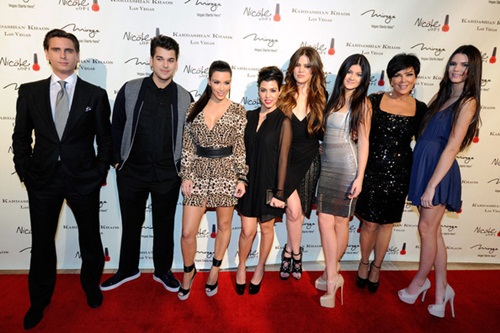