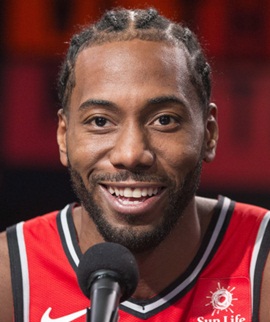 The American professional basketball player Kawhi Leonard currently plays for the Toronto Raptors team of the NBA. Holding a highly impressive college career, he went into the 2011 NBA draft as one of the hottest prospects and was picked 15th overall by the Indiana Pacers who then traded him to San Antonio Spurs later that day. After making his debut for the team in 2011, Kawhi continued playing for the Spurs for next seven season during which he led the team to a NBA Championship victory in 2014 and also earned several individual accolades. His phenomenal run with the Spurs ended in 2018 when he got traded to the Toronto Raptors. Within a short time of joining the team, Leonard has now become a key player for the Raptors as well and continues to play a key role in many of the team’s victories. Now moving towards the personal life of the basketball star, Kawhi Leonard has been in a long-term relationship with Kishele Shipley and the couple has two children together. 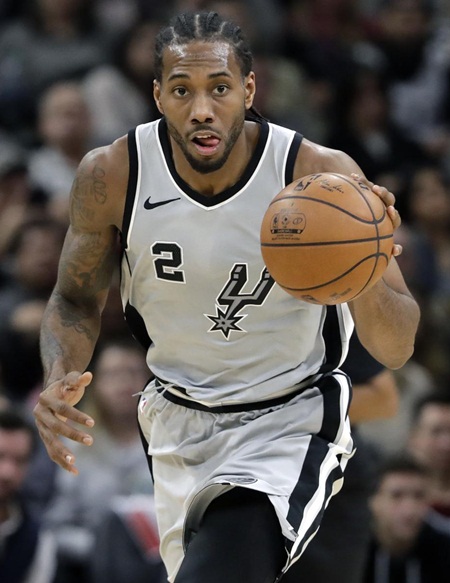 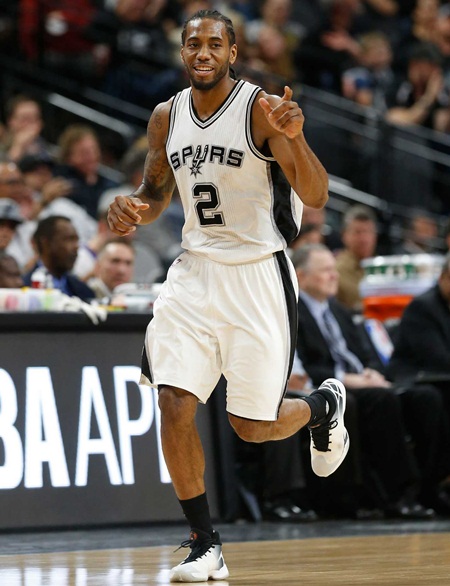