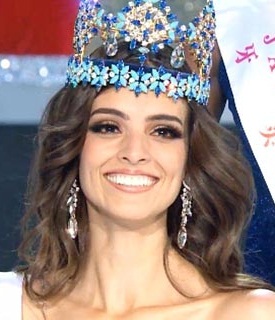 Vanessa Ponce is a model and beauty queen from Mexico who was crowned the Miss World 2018 during the pageant held on December 8 in China. Her rise to stardom began back in 2014 when she participated in cycle 5 of Mexico’s Next Top Model and ended up winning the show. Four years later, Vanessa took part in the Miss World Mexico 2018 pageant where out of the 32 candidates, she was crowned the eventual winner and earned the right to represent her country at the Miss World 2018 competition. Held in December that year, a total of 118 candidates from around the world took part in the pageant where Vanessa Ponce emerged as the winner and was crowned Miss World 2018 by the outgoing titleholder, Manushi Chhillar. With that victory, she now has become the first ever Mexican woman to become the Miss World. 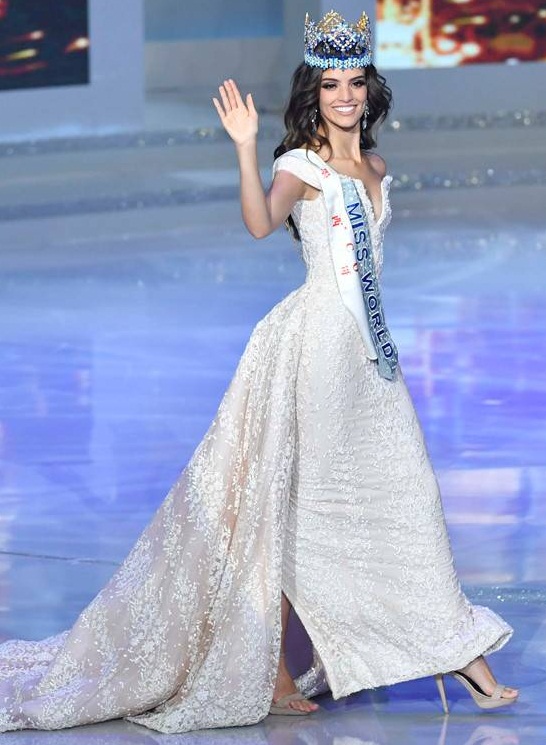 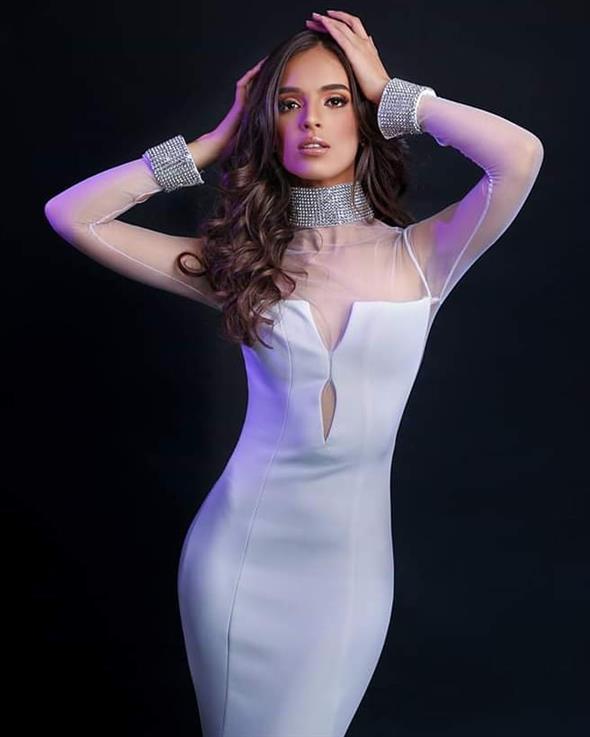