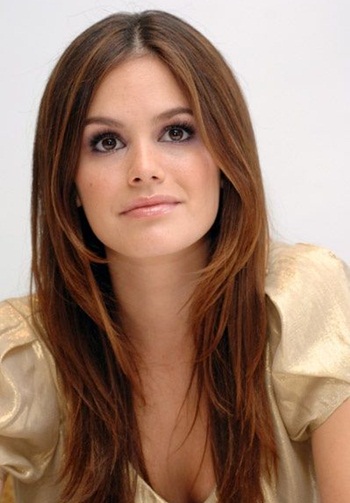 Rachel Sarah Bilson is an American actress who was born on August 25, 1981, in Los Angeles, California. She is the daughter of director, producer and writer Danny Bilson and Janice Stango. Rachel Bilson entered in the field of acting after taking her father’s advice and even dropped out of her college in order to focus towards her professional career.

In early days of her career, Bilson appeared in several commercials of various companies like Pepto-Bismol, Subway and Raisin Bran before making her acting debut in 2003 through an appearance in Buffy the Vampire Slayer and 8 Simple Rules for Dating My Teenage Daughter. Seeing her impressive performances, she was cast as Summer Roberts in television series The O.C. Although she was initially intended to appear in only a few episodes of the series but later became a regular. After gaining worldwide recognition through her role in The O.C., Rachel Bilson made her film debut in 2006 with The Last Kiss. Since then, she has appeared in a number of more films and television programs including Jumper, Life Happens, The To Do List, How I Met Your Mother and Hart of Dixie.

In her off-screen life, Rachel Bilson dated her The O.C. co-star Adam Brody for three years till 2006. She then started dating Hayden Christensen and the couple became engaged in 2008. Although the split in mid-2010 but then got back again after a few months. 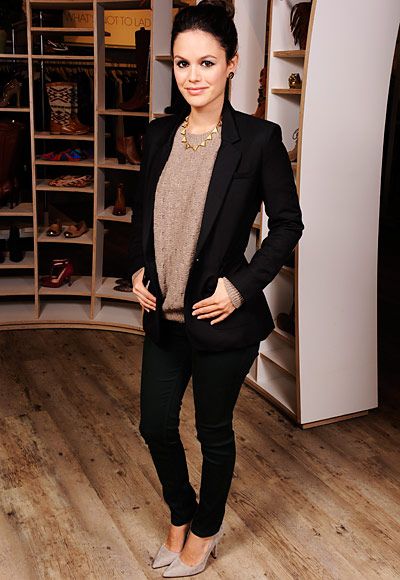 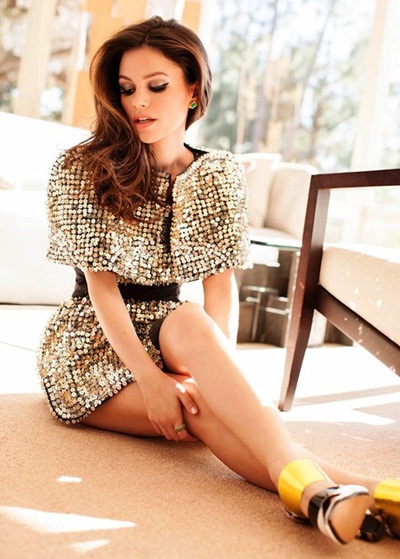