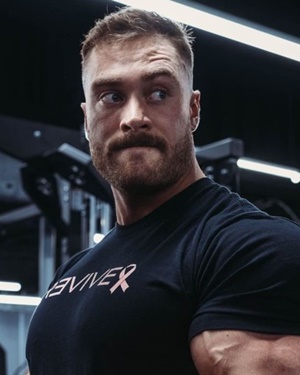 Chris Bumstead is a professional bodybuilder from Canada, known for having won the Mr. Olympia Classic Physique title multiple times. Growing up, he was actively involved in various sports and after reaching teenage, began weightlifting just to build a good physique. Interestingly, bodybuilding actually began as a hobby for him but in a short period, it just became a full-time passion of his. Chris made his competitive bodybuilding debut at age 19 and began to earn recognition by winning various titles.

Eventually, in 2017, he stepped on the biggest bodybuilding stage of the Mr. Olympia competition and finished as a runner-up in the Classic Physique division. For two consecutive years, he finished runner-up to Breon Ashley before finally grabbing the title in 2019. In 2020 and 2021, Bumstead repeated this feat and retained his Mr. Olympia Classic Physique title. Alongside being a competitive bodybuilder, Christopher has become a social media person too as he has built a large online following with content related to his bodybuilding and lifestyle. 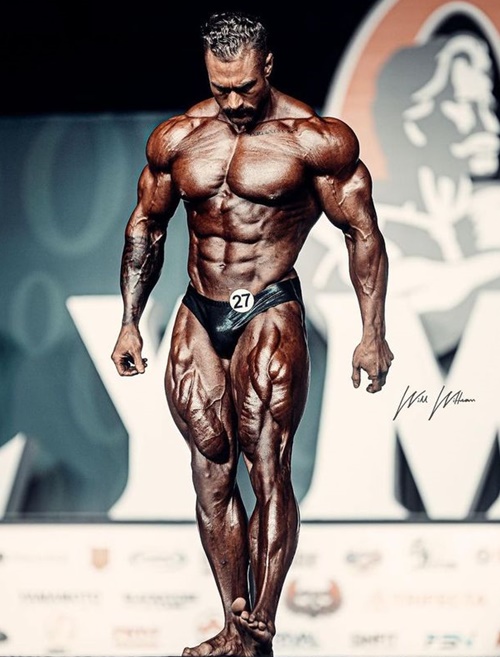 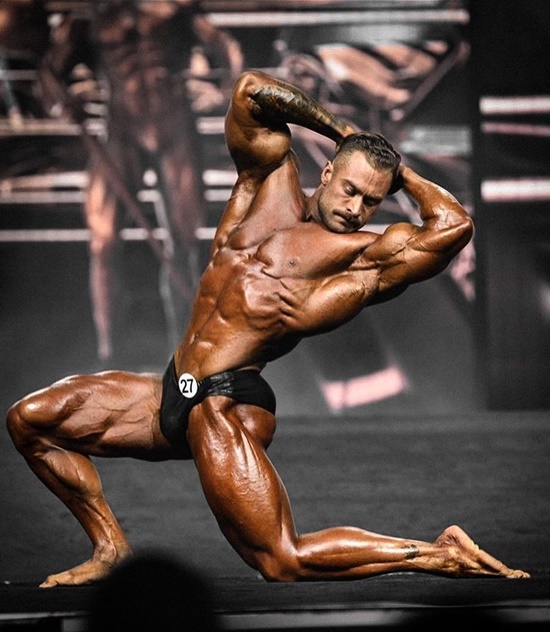