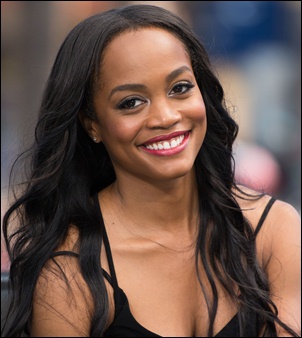 Rachel Lindsay is an American media personality widely recognized for her participation in The Bachelor franchise. A legal consultant by profession, she briefly worked as an intern for Texas State Senator Royce West and then with the basketball team Milwaukee Bucks. Rachel first came into the limelight during 2017 when she competed on season 21 of The Bachelor show. Although she placed third overall, her popularity among the audience then led her to become the lead on the show’s spin-off series The Bachelorette (season 13). Out of the highly diverse cast of the show, Rachel eventually chose Chiropractor Bryan Abasolo as the winner. The two became engaged after the show and finally married in 2019. Outside the Bachelor franchise, Lindsay is now a reputed host as well. She co-hosts multiple online podcasts while has performed hosting duties for several television shows too. 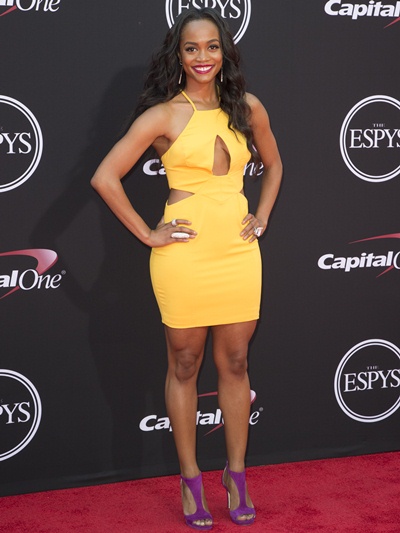 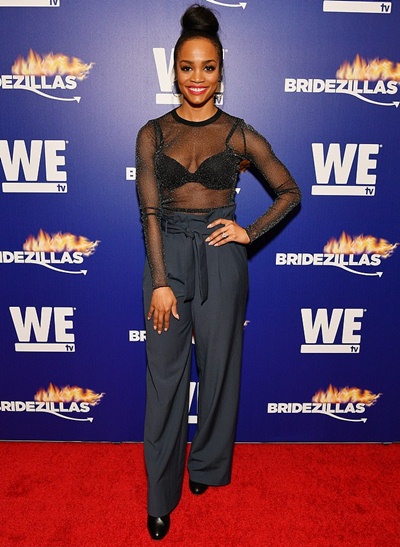