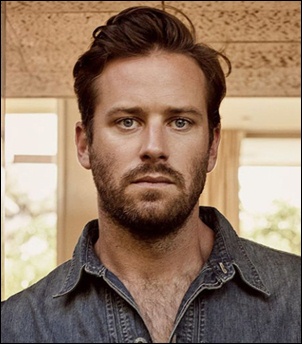 Armie Hammer comes from a well-known family of businessman’s and that’s why when he decided to pursue acting instead, he faced strong opposition from his parents. Keen to take up acting as a full-time career, he eventually persuaded them and they have been fully supportive of his work ever since. Debuting with a series of minor roles, Armie first emerged to prominence with his portrayal of twins Tyler and Cameron Winklevoss in the 2010 blockbuster film, The Social Network. Subsequent to that breakthrough, his on-screen career took-off rapidly and within the next few years, he became a prominent Hollywood figure with the success of films like The Lone Ranger, The Man from U.N.C.L.E., Call Me by Your Name, and On the Basis of S*x.

While at the peak of his acting career, Hammer took a major hit when in 2021 he faced multiple allegations of s*xual abuse, and cannibalistic fetishism. Following these, the actor had to step-away from several major projects and basically put his career on a halt. Now moving from his professional work to family life, Armie Hammer married TV personality Elizabeth Chambers in 2010. Over the next decade, the pair welcomed two children together but unfortunately, their marriage ended with a divorce in 2020. 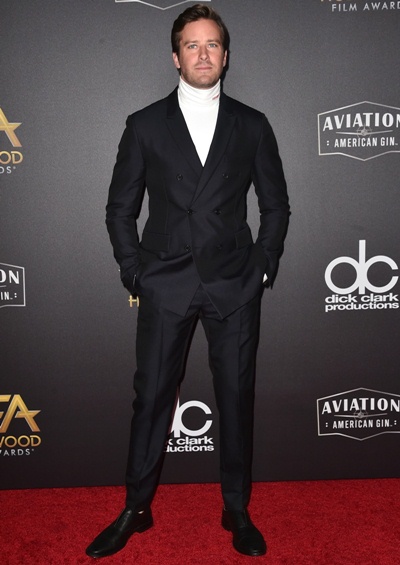 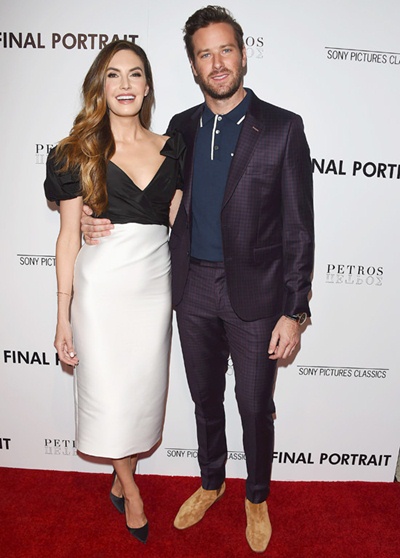