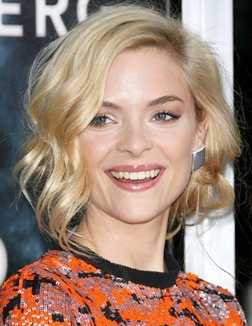 Famous American actress and model, Jaime King is born on April 23, 1979. She began her career as a model in 1993. At the age of 14, King was discovered, while attending Nancy Bounds’ Studios by model agent Michael Flutie. She pursued successful early career as a fashion model and by the age of fifteen Jaime has been featured in the several fashion magazines including Allure, Vogue and Seventeen. Later on, she as well became a spokesperson for various brands. In 1999, King moved towards entertainment industry and made her debut in the Daniel Waters’ comedy Happy Campers as Pixel. In coming years, she continued appearing in film such as Pearl Harbor, Slackers and Bulletproof Monk until she earned a big break from the film Sin City in 2005. Since then, King starred as a lead in a number of films such as My Blood Valentine 3D, Silent Nights and Sin City: A Dame to Kill For.

In addition to that, Jaime as well performed various roles in numerous television series including My Generation, Hart of Dixie and Gary Unmarried. In her personal life, Jaime King has been married to Kyle Newman since 2007 and the couple has two children together. 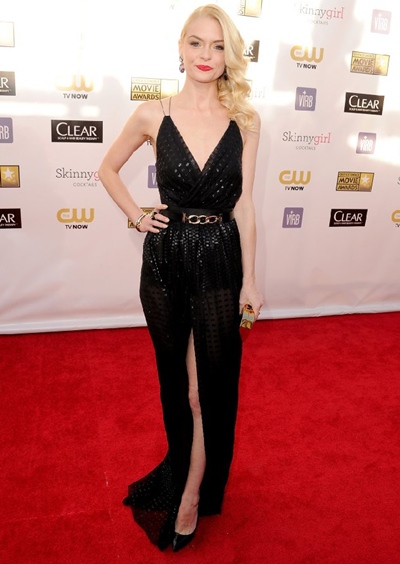 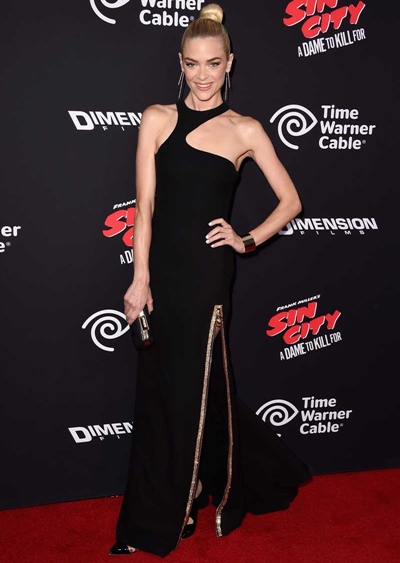