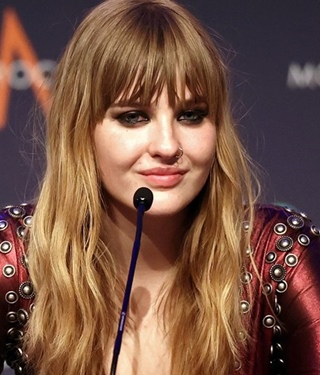 Victoria De Angelis is a bassist known for her work as a member of the rock band Maneskin. She has held a passion and fondness for music since a young age. That’s why she began learning to play various musical instruments as a child. Her journey toward becoming an internationally known music star began in middle school when she first met her bandmate, Thomas Raggi. The duo later added Ethan Torchio and Damiano David to the line-up and officially formed the band Måneskin, meaning Moonlight. The band first gained limelight in 2017 when they competed on the Italian talent show X Factor and finished in second place.

Capitalizing upon that breakthrough, the band released their debut studio album “Il ballo della vita” in 2018 which became a major hit. From there on, the four-member band has continued to achieve further success and recognition on an international scale with the release of each fresh content. 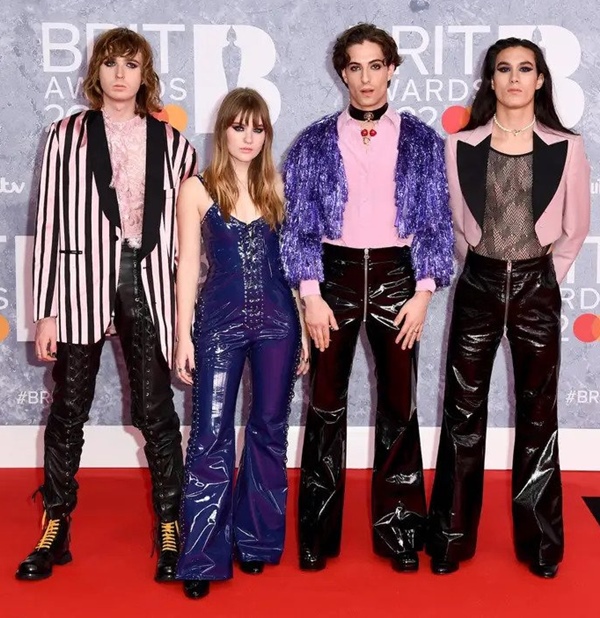 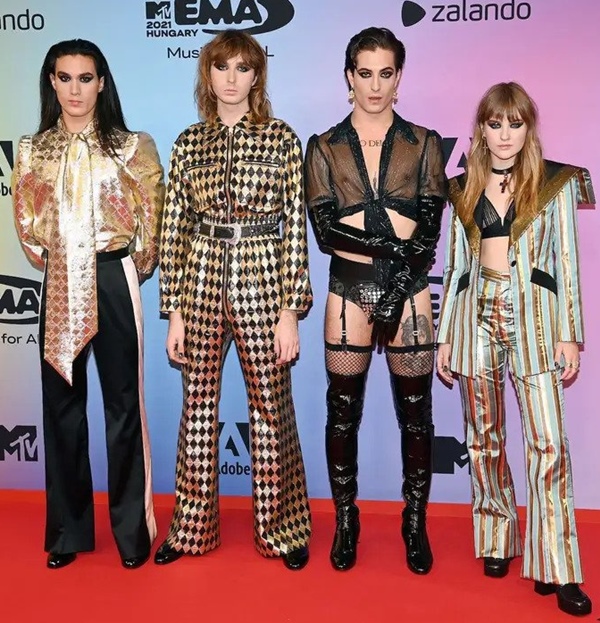