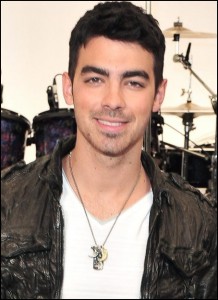 Born on August 15, 1989 in Casa Grande, Arizona, Joseph Adam Jonas is an American actor and musician. Joe Jonas was destined to become a musician as his mother Denise was a singer while his father Paul Kevin Jonas was also a songwriter and musician. Joe Jonas began his music career in 2005 after being signed by Columbia Records’ along with his two brothers, Nick and Kevin. The three brothers formed a pop-rock boy band together with the name of Jonas Brothers. They released their first album in 2006 named “It’s About Time” which sold around 50,000 copies. After being dropped by Columbia Records’ in 2007, the Jonas brothers were signed by Hollywood Records with whom they released their second self-titled album “Jonas Brothers” in 2007. The album became widely popular and gave Jonas Brothers a worldwide recognition.

After that, Jonas brothers have released two more albums till now, “A Little Bit Longer” and Lines, Vines and Trying Times”, both of which have reached on top positions over music charts. Besides working with his brothers, Joe Jones has also released one solo album named “Fastlife”. The album was released in 2011 and Joe Jonas work was highly appreciated by the fans.

Along with music, Joe Jonas has also made a name for himself in the field of acting. He made his acting debut in 2007 through a guest appearance in an episode of popular TV series Hannah Montana. Since making his debut, Joe Jonas has appeared in several popular TV shows and films such as Camp Rock, Night at the Museum: Battle of the Smithsonian, Jonas Brothers: Living the Dream, Married to Jonas and JONAS L.A.

The list of Joe Jonas relationships is quite long and includes the names of a number of high-profile celebrities including actress Camilla Belle and singer Taylor Swift and Demi Lovato. He is currently in a relationship with Swiss model, Blanda Eggenschwiler since 2012. 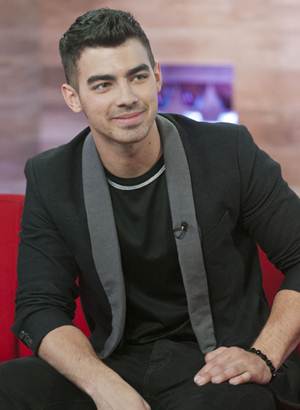