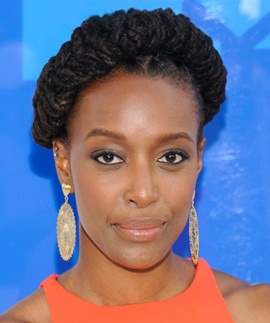 Franchesca Ramsey is an American YouTuber, activist, actress, and comedian. Her rise to fame was pretty remarkable as she faced online harassment and raised her voice against it, receiving huge support from people worldwide. While working as a graphic designer, Franchesca posted a video titled “Sh*t White Girls Say…to Black Girls” in YouTube which became viral and led her to interviews on several popular TV shows along with being featured in various magazines. Having lift up to stardom with that, she has gone on to build a career as a writer, media personality and an advisor on social issues. Coming towards the family life of Ramsey, she married attorney Patrick Kondas in 2013 and now even hosts a podcast with him called Last Name Basis where they the couple shares latest happenings in their lives. 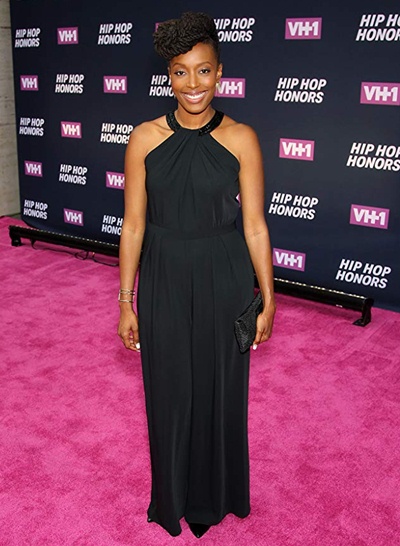 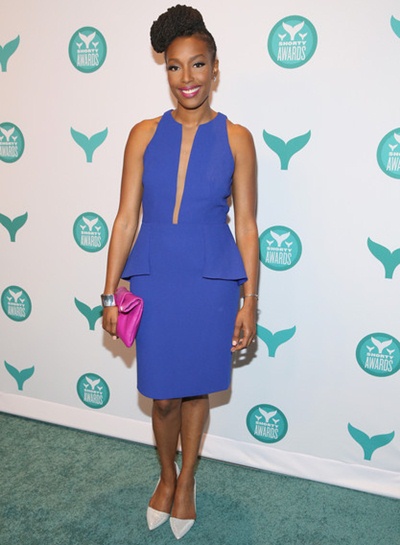