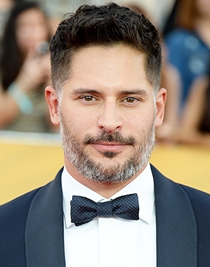 Joseph Michael Manganiello is an American actor, author and director born on 28th December 1976. Joe was interested in acting since his childhood and used to perform in several school plays. While studying at Carnegie Mellon University, he starred in numerous productions in Pittsburgh’s theatre scene such as When We Dead Awaken and The Last Night of Ballyhoo. Later on, in 2002 Manganiello landed a role of Flash Thompson in the film Spider-Man. Along with it, he as well started finding roles in television series including So Notorious, How I Met Yous Mother and One Tree Hill. But the role of Alcide Herveaux in the series True Blood bestowed him with commercial success and fame which on aired for almost four years. His other films included Magic Mike, Sabotage, Tumbledown and Magic Mike XXL. Joe won several awards and nominations throughout his career such as MTV Movie Award, Maui Film Festival and Scream Awards. The actor is also pretty famous for his fabulous body and was even listed in “100 Fittest Men of All Time” by Men’s Health magazine. In his personal life, Manganiello began dating actress Sofia Vergara in 2014 and the couple became married in 2015. 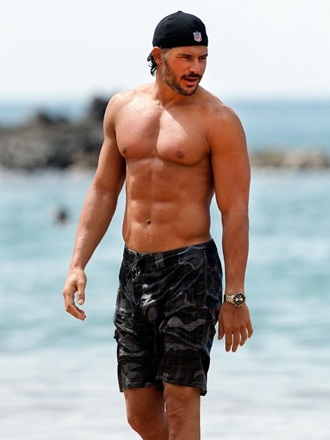 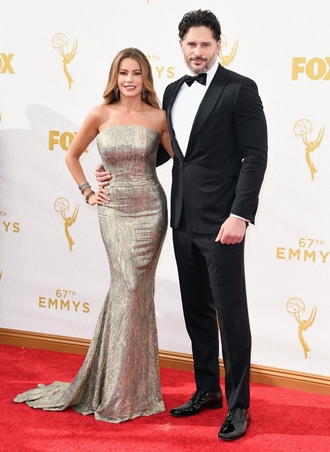 These are the complete Joe Manganiello body measurements including his height, weight, chest, waist, biceps and shoe size.