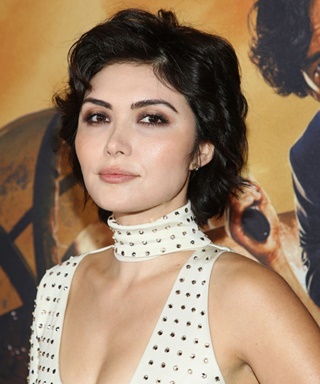 Daniella Pineda made her on-screen debut in 2010 and in later years came into the limelight with projects like Jurassic World, The Detour, and Cowboy Bebop. Born and raised in California, U.S., she holds a sociology and radio journalism degree from Mills College. As her academic degree suggests, Pineda didn’t plan to pursue an acting career but when opportunities came her way, she decided to give it a try. After starting with minor screen appearances, she first earned major recognition as the witch Sophie in the hit TV series The Originals. And ever since that breakthrough, she has become a prominent TV artist with more successful projects like The Detour, American Odyssey, and Cowboy Bebop.

Her rising popularity on the small screen has helped her a lot in establishing a career as a film star. As of now, Daniella Pineda has starred in a number of big hits, such as Jurassic World: Fallen Kingdom, and Jurassic World Dominion.