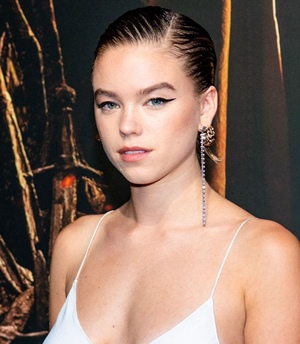 The young Australian actress Amelia May Alcock started her on-screen journey in 2014 and has gained mainstream success through projects like Upright, Reckoning, and House of the Dragon. Her first interaction with acting came through school productions and her bond with it grew stronger as time passed. Eventually, in 2014 she received the opportunity of making her on-screen debut and Milly took it. Early on, she played minor roles in various TV series alongside appearing in commercials for different companies. Her first major breakthrough in the industry came with the 2019 comedy-drama series Upright.

Her performance as runaway teenager Meg met with praise from critics and also led her to nominations for multiple awards. Since that, Alcock has rapidly emerged as a young star of television and has gained further international success with projects like Reckoning, The Gloaming, and House of the Dragon. To this point, the small screen remains to be her source of success as she has done a few film projects, but is yet to work on a major budget project. 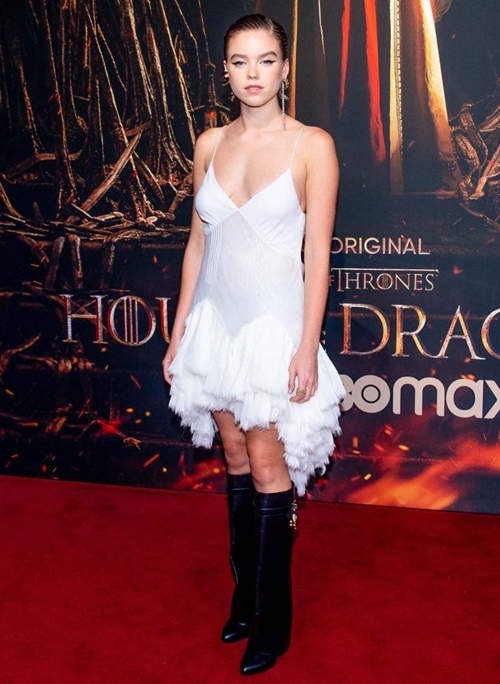 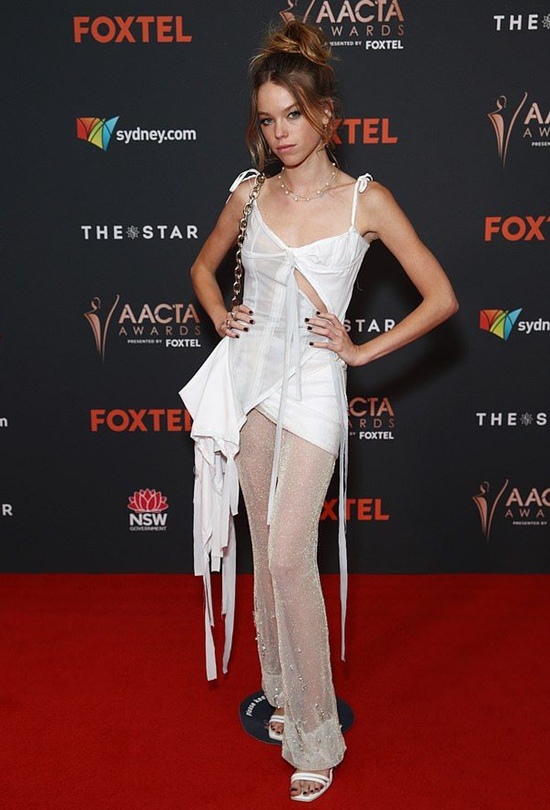