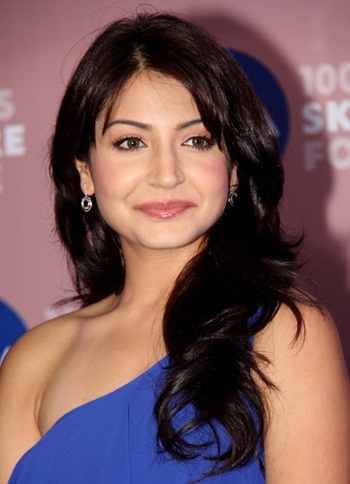 Anushka Sharma is an Indian actress and former model who was born on May 1, 1988 to army officer Ajay Kumar Sharma and housewife Ashima Sharma. Although the initial passion of Anushka was modeling and she has moved to Mumbai for this purpose but she was successful in gaining her first acting role in 2008 film Rab Ne Bana Di Jodi opposite Shahrukh Khan. The film earned her a lot of praise from critics and she decided to quit modeling in order to focus towards a full-time acting career. Her next film Badmaash Company performed moderately at the box office but she established herself as a rising star of Bollywood with the success of her third film Band Baaja Baaraat in 2010.

Anushka Sharma’s next two films Patiala House and Ladies vs Ricky Bahl had moderate success at the box office but her 2012 film Jab Tak Hai Jaan was a huge critical and commercial success. Her next major film is “PK” opposite Aamir Khan which is schedule to be released in December 2014. In her off-screen life, Anushka Sharma was rumored to be dating actor Ranveer Singh in past but no confirmation was made about it and currently, she is dating Indian cricketer Virat Kholi. 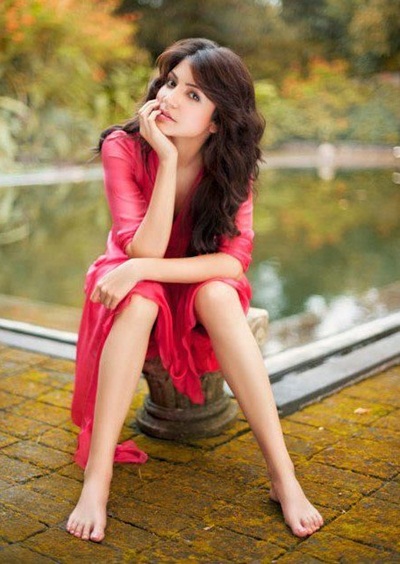 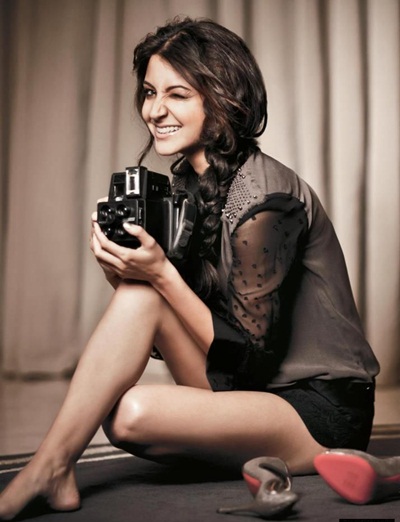 Given below are complete details about actress Anushka Sharma favourite things like food, perfume, hobbies, color, movie, actor and music.