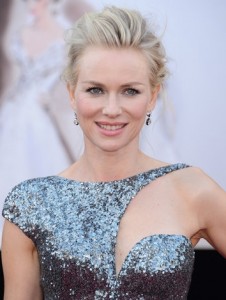 The British actress and film producer, Naomi Ellen Watts was born on September 28, 2014 in Shoreham, England. Naomi Watts moved to Sydney, Australia along with her family at the age of 14 where she started taking acting lessons and also worked as a model. She appeared in several television commercials before making her film debut in 1986 through For Love Alone. Watts acting career failed to take-off for years as she appeared in numerous films and television shows including Brides of Christ, Flirting, Home and Away, Tank Girl, Dangerous Beauty and Sleepwalkers but failed to give any major hit and impress critics with her performances.

After years of struggle, Naomi Watts finally got her breakthrough role in psychological thriller Mulholland Drive (2001). She received critical acclaim for her performance and it also helped her in landing a role in box office hit horror film, The Ring (2002). She continued her success in coming years by giving outstanding performance in Alejandro González Iárritu’s thriller 21 Grams which she also received nominations for Academy Award for Best Actress. Since then, Noami Watts has appeared in a number of highly successful films including I Heart Huckabees, King Kong, Eastern Promises, The International, Fair Game, J.Edgar and The Impossible etc.

Apart from her professional career, Noami Watts is been involved in charitable work for years now. She was named as the goodwill ambassador for Joint United Nations Programme on HIV/AIDS in 2006. In her off-camera life, Naomi Watts has dated director Stephen Hopkins in 1990s and actor Heath Ledger from 2002 to 2004. She is currently in a relationship actor Live Schreiber whom she started dating in 2005. The couple now has two sons named, Alexander Pete born in 2007 and Samuel Kai who was born in December 2008. 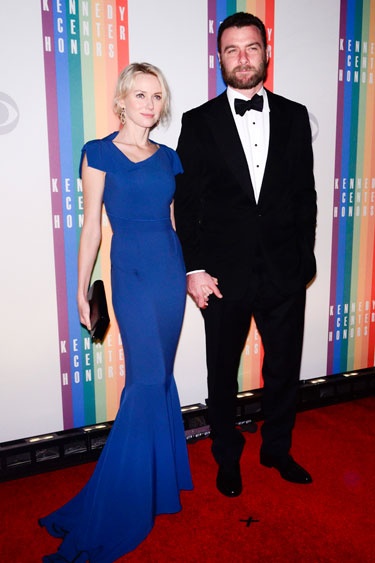 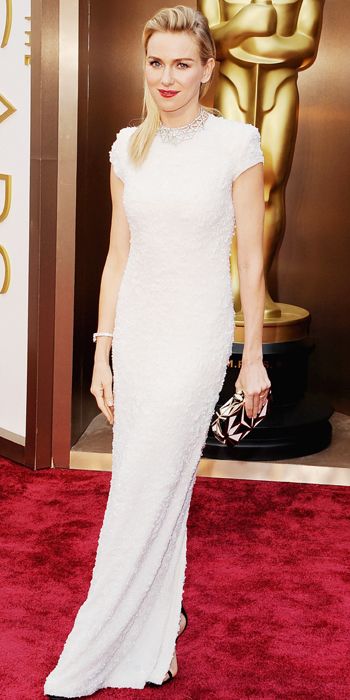