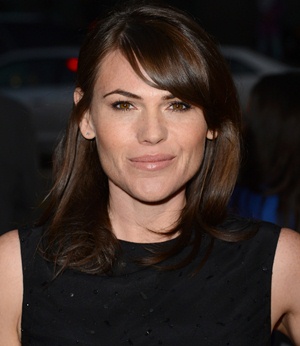 Clea DuVall has gained prominence in the entertainment industry through her extensive work as an actress, producer, director, and writer. Having debuted in the mid-90s, she has gone on to star in numerous hit films and television series over the next decades which has turned her into a household name internationally. On the big-screen, Clea made her debut with the 1996 film Little Witches and has gone on to gain global exposure with movies like The Grudge, The Faculty, Girl, Interrupted, and Argo. Alongside being a movie star, DuVall is a prominent figure in the television sector as well. While she has made appearances in numerous series, some of her most noteworthy projects include Carnivale, Heroes, The Lizzie Borden Chronicles, Veep, and The Handmaid’s Tale. Now moving from her professional career to personal life, Clea DuVall has been in several romantic relationships till now including with fellow female celebrities like Ellen Page and Camila Grey. 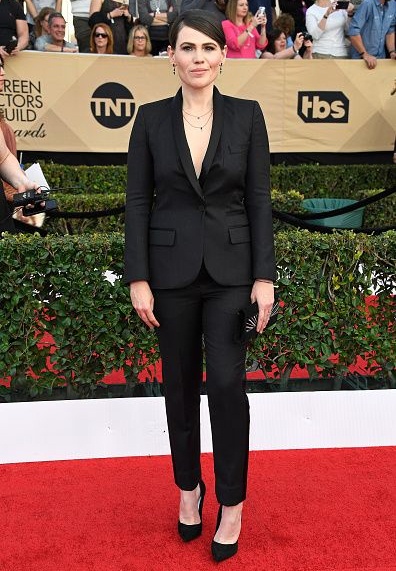 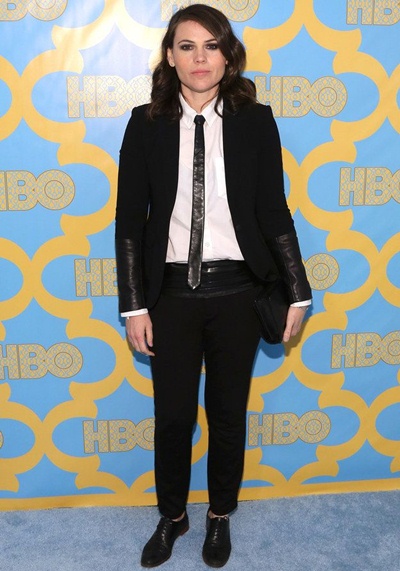