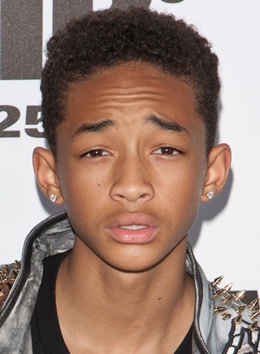 Jaden Smith is an American rapper and actor born on 8 July 1998. With both, his father Will Smith and mother Jada Pinkett Smith belonging to the entertainment industry, Jaden also developed the interest in music and acting at a very young age. Following a cameo role in Men in Black II, his first major film role came with The Pursuit of Happyness during 2006. Jaden’s performance in the movie received positive reviews and since then he has followed it up with outstanding performances in films like The Day the Earth Stood Still, After Earth and The Karate Kid. Apart from the big screen, the actor has also made appearances in a couple of television shows as well. In addition to acting, Jaden Smith has also gained recognition as a rapper, having released several songs so far. While when it comes to the personal life of him, Jaden has been in a number of relationships so far including with Stella Hudgens, Madison Pettis, Sofia Richie, Amandla Stenberg and Kylie Jenner. 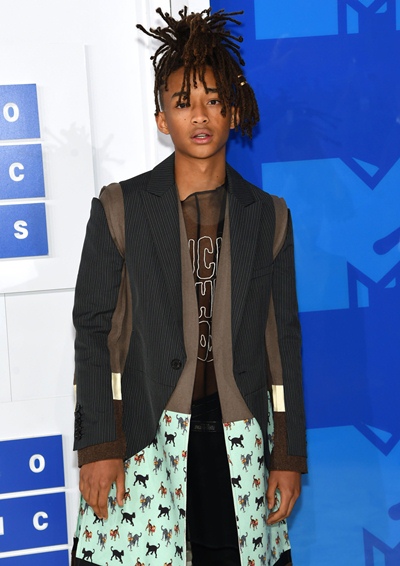 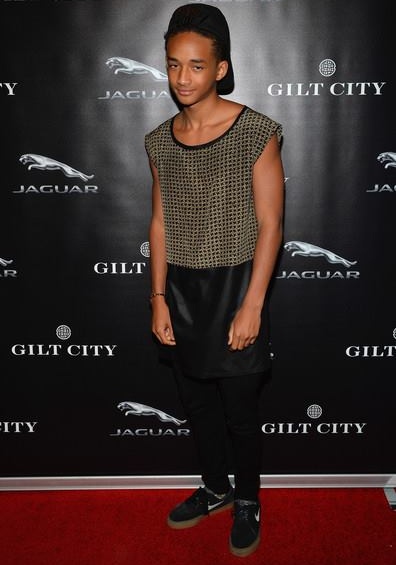 Listed below are the complete Jaden Smith body measurements details like his height, weight, chest, waist, biceps, and shoe size.