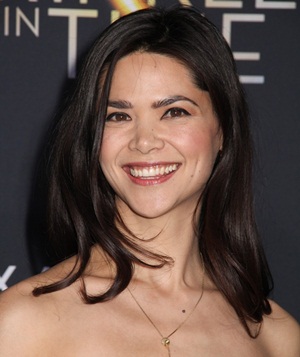 Lilan Bowden is a multitalented American artist known for her contributions to the entertainment industry as an actress, comedian, and filmmaker. She first began performing comedy as a university student and after graduation, attached an acting career with it as well. Talking about her early days, Lilan has stated that she faced difficulty in getting roles due to her mixed-race heritage as her father is American and her mother is Taiwanese. She was often offered roles of an ethnic friend of the main characters while Bowden consistently aimed for lead roles.

As of the late-2000s, she has been actively working in the entertainment industry and has gone on to star in several successful movies and TV shows. Two of the most notable on-screen projects of her career so far have been the TV shows Andi Mack, and Murderville. Her performances in these shows have met with praise from the audience and their overall success has played a key role in bringing Lilan Bowden into the mainstream limelight. 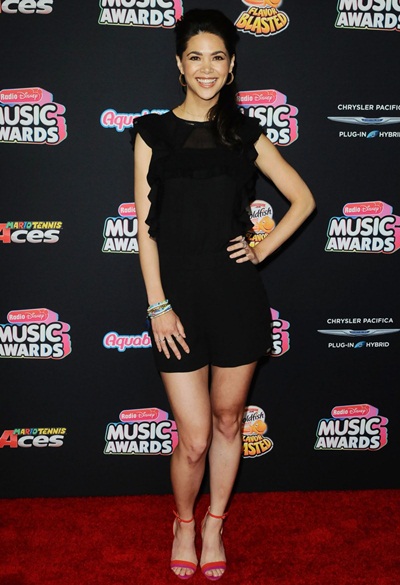 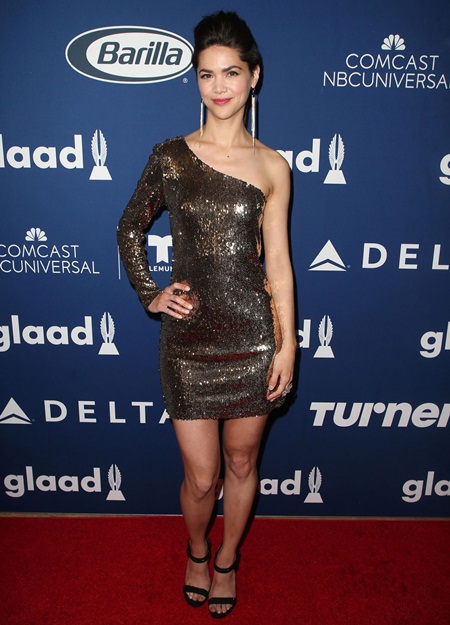