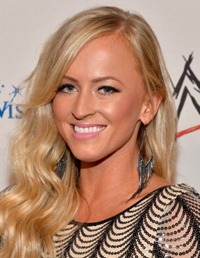 Danielle Moinet better known by her ring name Summer Rae, is an American professional wrestler, model actress and former American football player. Born on November 28, 1983, Summer used to play for Chicago Bliss of the Lingerie Football League (LFL) but decided to quit after being signed by World Wrestling Entertainment (WWE) in November, 2011. During her time at the WWE developmental territory Florida Championship Wrestling (FCW), she managed a few wrestlers and also performed the role of FCW General Manager before finally making her in-ring debut April 2012. Following the dissolution of FCW, Rae first appeared on WWE NXT as a ring announcer and later transitioned into an in-ring competitor.

The WWE main roster debut of Summer Rae came in April 2013 as fellow wrestler Fandango’s dance partner. Her in-ring debut came at 2013 Hell in a Cell pay-per-view with a tag team match which she won with her partner Fandango. Since then, Danielle Moinet has been placed in various storyline and continues to impress with her performances. In addition to her in-ring achievements, Summer Rae is also a part of the reality television show Total Divas main cast and also became the first WWE Diva to have a starring role in WWE Studios film, The Marine 4: Moving Target which was released in 2015. 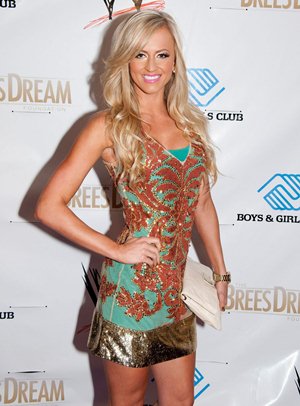 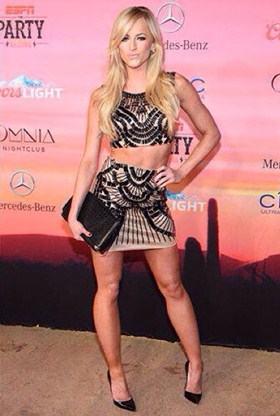