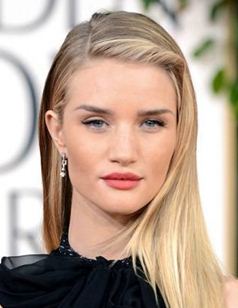 Rosie Huntington-Whiteley is an English actress and model born on April 16, 1987. Her professional career as a model began after the graduation when she was signed for a Levi’s jeans commercial at the age of just 16 but her first big break came in 2004 during which she did a shoot with Teen Vogue and also made her catwalk debut. Rosie was signed by lingerie brand Victoria’s Secret in 2006 and since then, has gone on to work with several more fashion brands and photographers. Along with this, she has also been featured on the cover of various international magazines such as Harper’s Bazaar, GQ, LOVE and Vogue.

In addition to modeling, Rosie Huntington-Whiteley has also ventured in the field of acting by making her debut with film Transformers: Dark of the Moon in 2011. When it comes to the personal life of the model, Rosie dated Tyrone Wood and Olivier Martinez in the past and now has been in a relationship with actor Jason Statham since 2010. 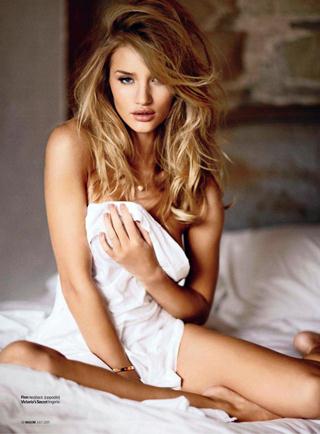 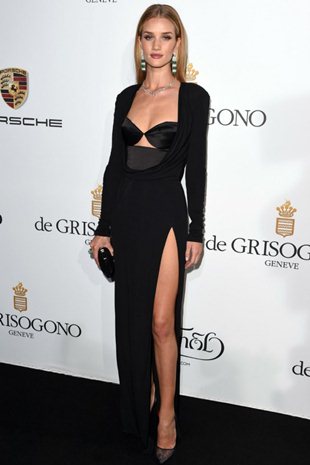